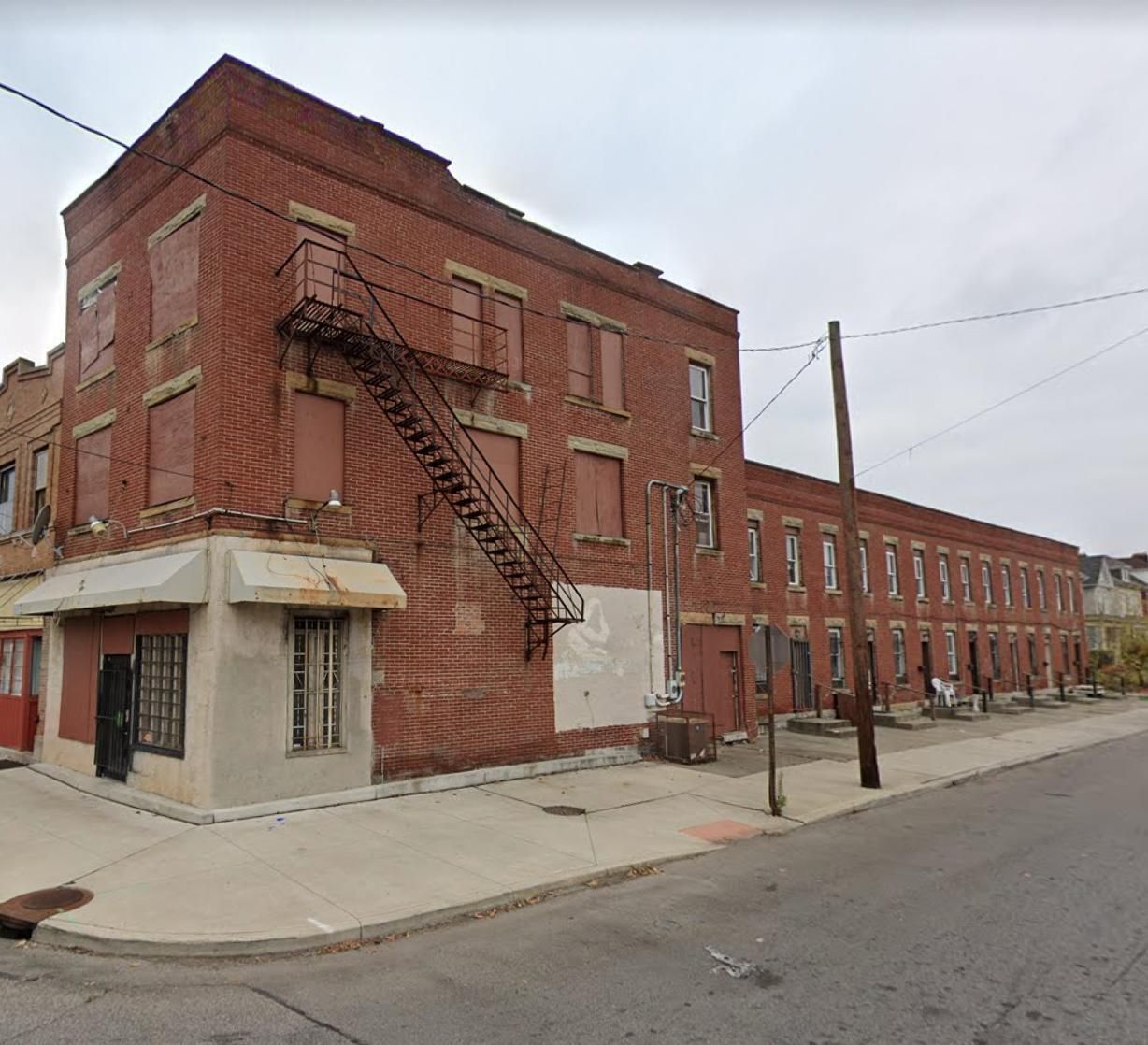 A $1.5 million price tag for a building at 878 Mt. Vernon Ave. was no problem for Tyler Bossetti.

Bossetti, who is a co-owner of 0Percent, a financial services company, said he’s a big believer in cryptocurrency.

“We are in a bull market, and people could make a lot of money,” he said.

Bossetti said he plans to use the 9,913 square-foot building for commercial and residential space. It could have up to three commercial tenants (he’s visualizing a local juice bar or coffee shop) and seven town homes for rent. The space could be ready by fall at the latest.

Jennifer Kessel-White, co-owner of LKW Home Team, a realty firm that helped Bossetti with his property search, said the use of Bitcoin here for property purchase is still rare.

“It’s so unheard of in Columbus at this current time,” she said.

Bossetti said he heard about Bitcoin in college and over the last five years consistently purchased it. The cryptocurrency’s cost fluctuates. As of the time of our interview, Bossetti said one Bitcoin was worth $47,000. Two to three days ago, it was worth $58,000.

He said he prefers dealing with cryptocurrency because of its efficiency.

“It’s more cost and time effective” he said, because you can set up an online wallet to serve as your bank account, rather than dealing with banks to handle your funds.

“You’re operating with one arm behind your back,” he said.