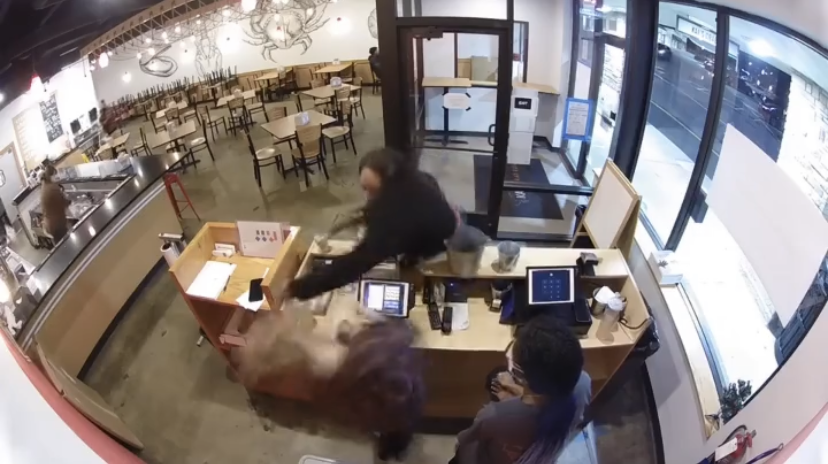 A Kai’s Crab Boil manager was assaulted by an angry customer last week, and now, the eatery is seeing some closure on the matter.

According to Kai’s Crab Boil, the assailant—who slapped manager Courtney Hickey on Dec. 2 after being asked to re-insert her credit card—has been identified .

Kai’s posted surveillance video of the incident to help identifier the attacker after the event occurred.

“We have been informed by the Columbus Police Department that the perpetrator has been identified and has admitted to the heinous act,” the restaurant said in a statement posted to their Instagram account. “Follow up actions to come and we will be sure to update the public.”

The name of the assailant wasn’t revealed, and the restaurant did not return a request for comment.

This is a developing story, make sure to check in later for updates.

If you like this, read: After he was stolen from Columbus Humane, special-needs kitten Jimmy has been returned safe and sound