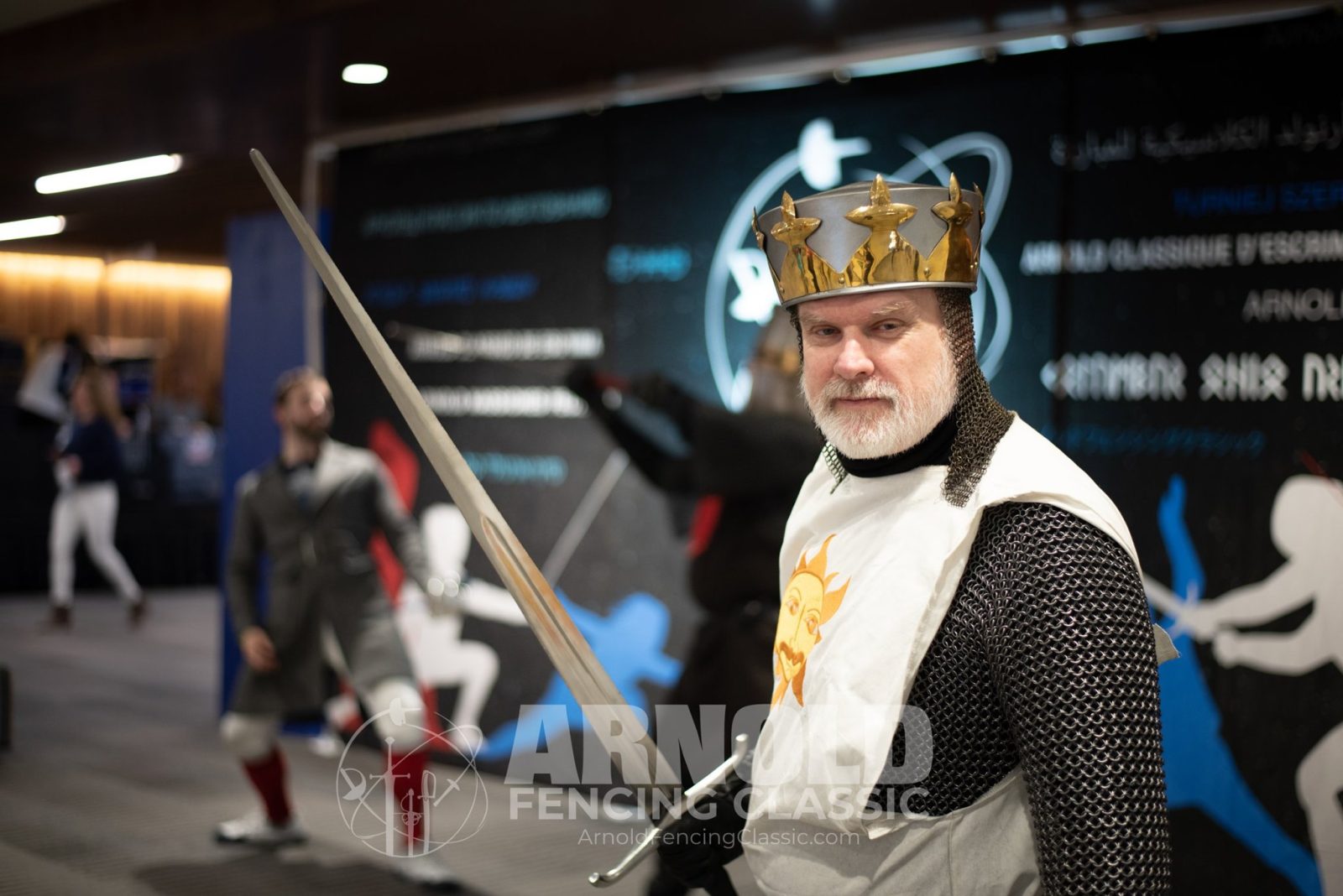 Sharpen up those edges, Columbus, because a festival dedicated entirely to swords is coming to the city.

The Ascalon Sword Festival will be held March 11-13 at Kasich Hall in the Ohio Expo Center, located at 717 E 17th Ave.

Formerly part of the Arnold Sports Festival, the new event is becoming a standalone event in 2022. It will feature the Arnold Fencing Classic, which is now in its 18th year.

Billed as a celebration of the “art and history of swordsmanship,” the event is headlined by a long list of live, and often olympic-level, fencing combat in a variety of events. These include military sabers, olympic sabers, epee, foil, longsword, in addition to rapier and dagger.

The event is free to the public.

If you like this, read: A cosplay rave is coming to Columbus