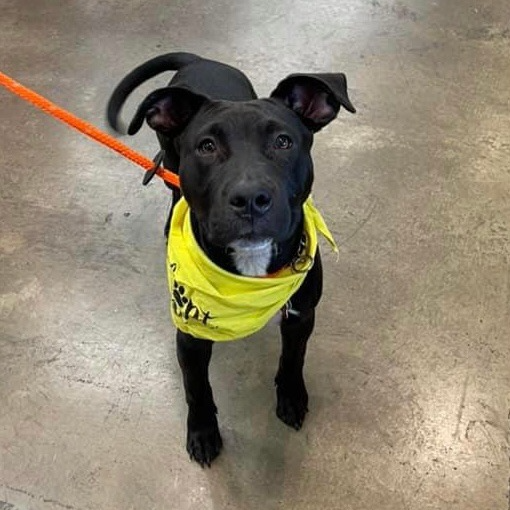 While many are likely familiar with Restaurant Week, presented by Revolution Mortgage, they may not know much about this year’s beneficiary, Stop the Suffering Animal Rescue.

Stop the Suffering began in late 2002 with a handful of volunteers attempting to help dogs and cats at the Licking County Animal Shelter.

“This gave rise to the idea of transporting local dogs and cats away from shelters,” said Executive Director of Stop the Suffering Lynne Aronson. “Our focus was saving and transporting pets from two local shelters, Licking and Perry Counties. Most pets in these shelters, like most county shelters at that time, heartbreakingly never left alive.”

And while the origins of the Columbus-based group come from a bleak place, since their formation, Stop the Suffering has done an immense amount of good throughout Central Ohio. The group has found homes for over 2,900 pets, including more than 550 in 2021 alone, in addition to transporting over 33,000 pets from rural shelters. They also cover all “pull fees” for pets, including health certificates for transportation, vaccines, and parasite prevention.

This year, $0.25 will be donated to Stop the Suffering for every entry in the Restaurant Week, presented by Revolution Mortgage giveaway (details are coming soon). Additionally, every use of #eat614 and #614restaurantweek on Instagram during restaurant week will donate $1 to Stop the Suffering, up to $5,000.

If you like this, read: Meet 614 Media Group staff’s pets!