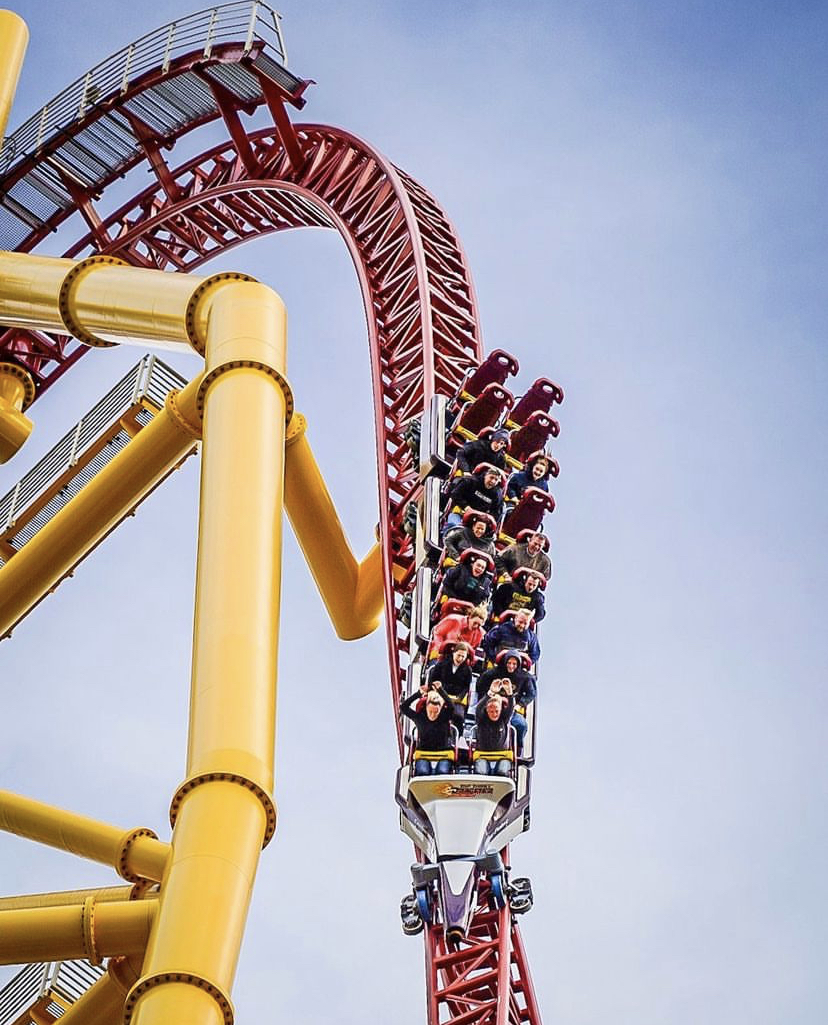 A new Lucky’s Market is coming to Columbus

Following nearly two decades as a favorite coaster, Cedar Point has retired one of its most iconic attractions.

This means that Top Thrill Dragster is done for good.

“After 10 seasons of operation with 18 million riders experiencing the world’s first strat coaster, Top Thrill Dragster, as you know it, has been retired,” Cedar Point announced in a tweet this morning.

No further details on the retirement were given, although the amusement park said more information would be made available “at a later date.”

Able to accelerate to 120 miles per hour in just four seconds and once considered the tallest roller coaster in the world, Top Thrill Dragster has been out of commission since August of 2021, after a piece of metal from the ride broke off and struck a woman who was waiting in line.