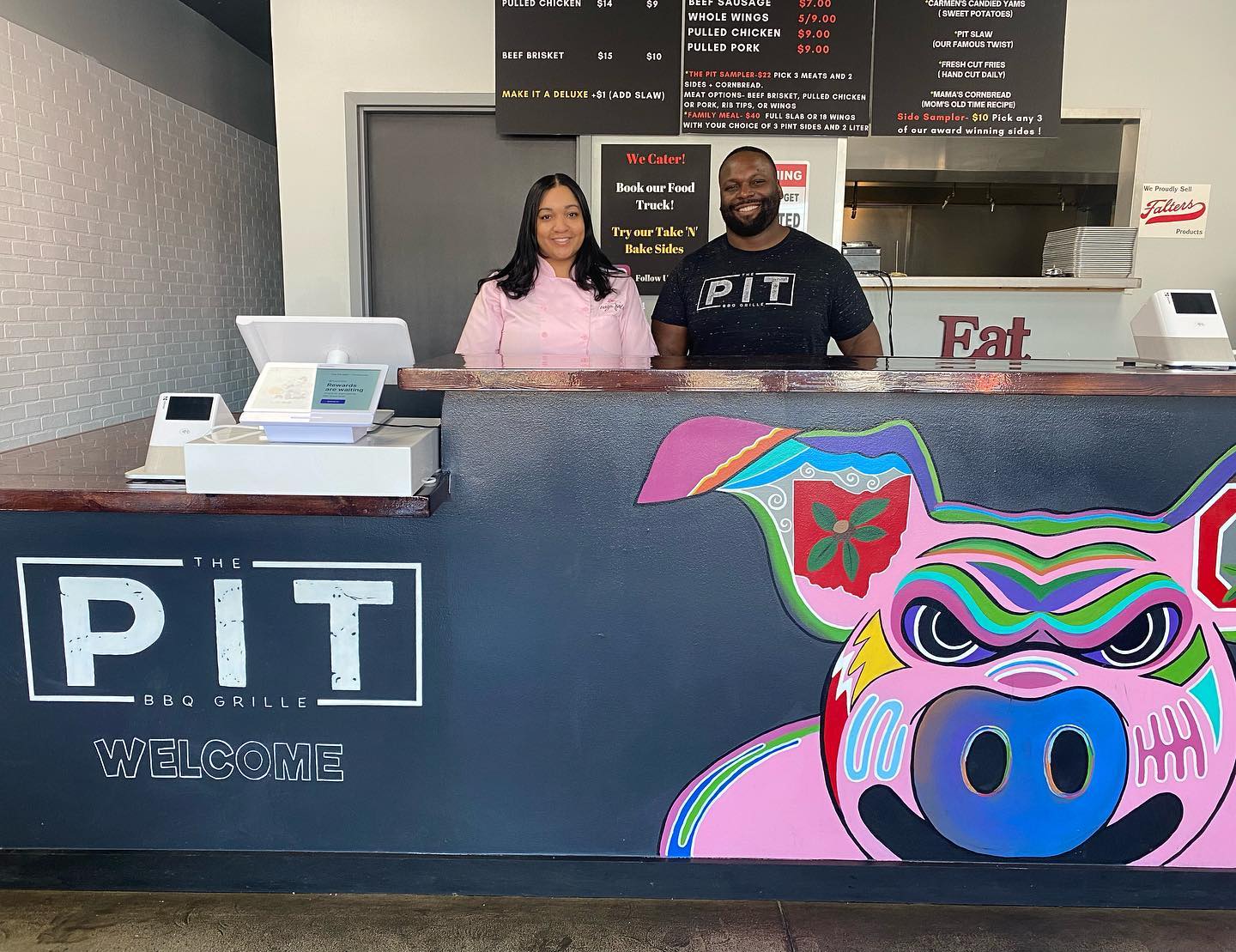 Suga Pie’s Cupcakes has been selling owner Skyla Johnson’s unique brand of infused cupcakes, banana pudding and more for nearly a decade, and now the Columbus confectioner has found a long-term home.

The bakery announced yesterday that it will be opening a brick and mortar storefront inside the Clintonville location of The Pit BBQ Grille.

According to a statement posted to Suga Pie’s social media pages, the cupcake bakery is slated to move into the space in March, although an exact date hasn’t been announced.

The brands have collaborated in the past as well, as The Pit’s North Market Bridge Park location carries Suga Pie’s banana pudding.

It has yet to be announced how The Pit and Suga Pie’s will use the space together, but the bakery’s statement noted that more details on the partnership will be released soon.