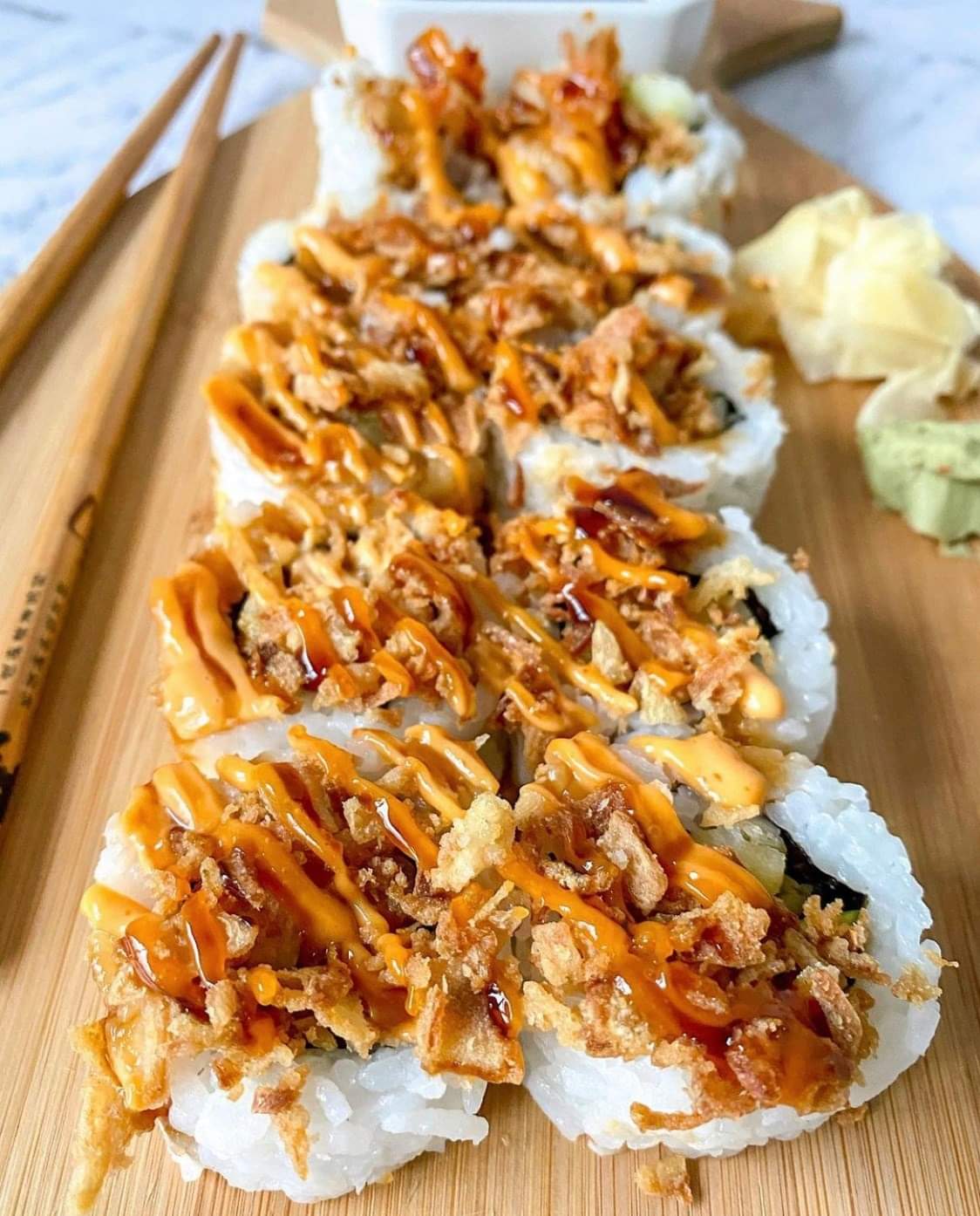 From al pastor to sake margaritas, check out our massive list of Cinco de Mayo food and drink specials

Whoever said you shouldn’t buy sushi from a grocery store has clearly never heard of Hissho Sushi.

The large chain restaurant boasts over 2,200 total locations. And while it operates a number of standalone spots, many Hissho locations can be found within grocery stores, airports, military bases and more.

And now, Hissho is coming to Columbus.

Hissho is opening within the Meijer grocery store on the city’s Northwest Side. The store is located at 6175 Sawmill Rd. in Dublin.

Hissho confirmed the location in an email with 614Now, but no opening date has been announced yet.

The Charlotte, North Carolina-based company, which opened in 1998, has locations throughout the country, and is the second largest sushi distributor in the country.