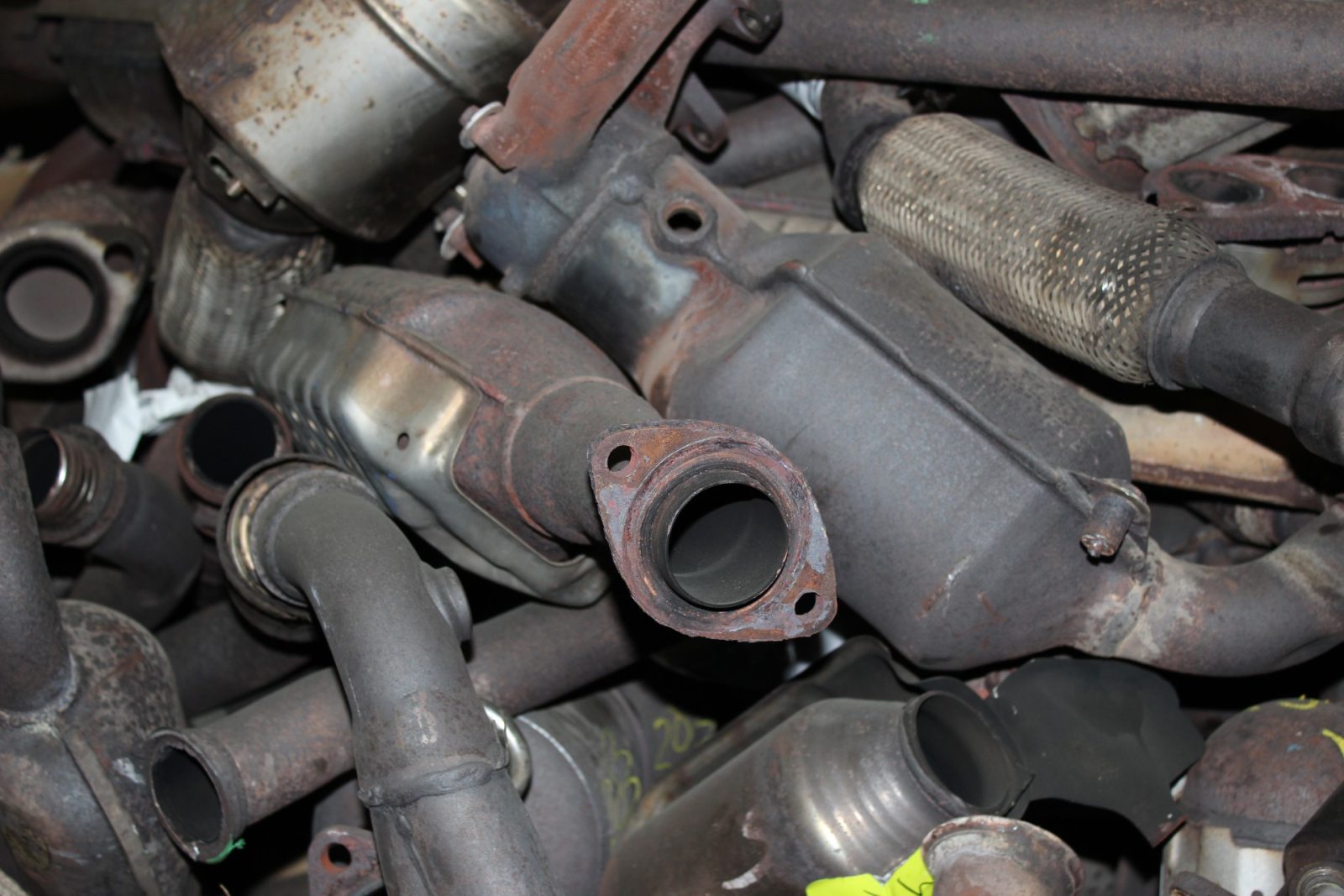 After an investigation that lasted over a year, the Groveport Police Department announced it has arrested six individuals as part of an organized catalytic converter theft ring that stole thousands of converters from Franklin County vehicles.

According to a press conference that was held yesterday, the ring stole an estimated 13,000 catalytic converters worth roughly $1.4 million.

Additionally, the ring is allegedly responsible for scraping at least 300 different vehicles. Overall, police estimate the ring caused $19 million in financial loss to the community.

A grand jury will be asked to indict the six individuals on multiple felony charges, including scrap law violations, including receiving stolen property and money laundering.

The investigation was carried out over the last 16 months. Groveport Police were assisted by the Franklin County Sheriff’s Department, Reynoldsburg Police Department, the Ohio Bureau of Criminal Investigation, the National Insurance Crime Bureau and the Bureau of Motor Vehicles.