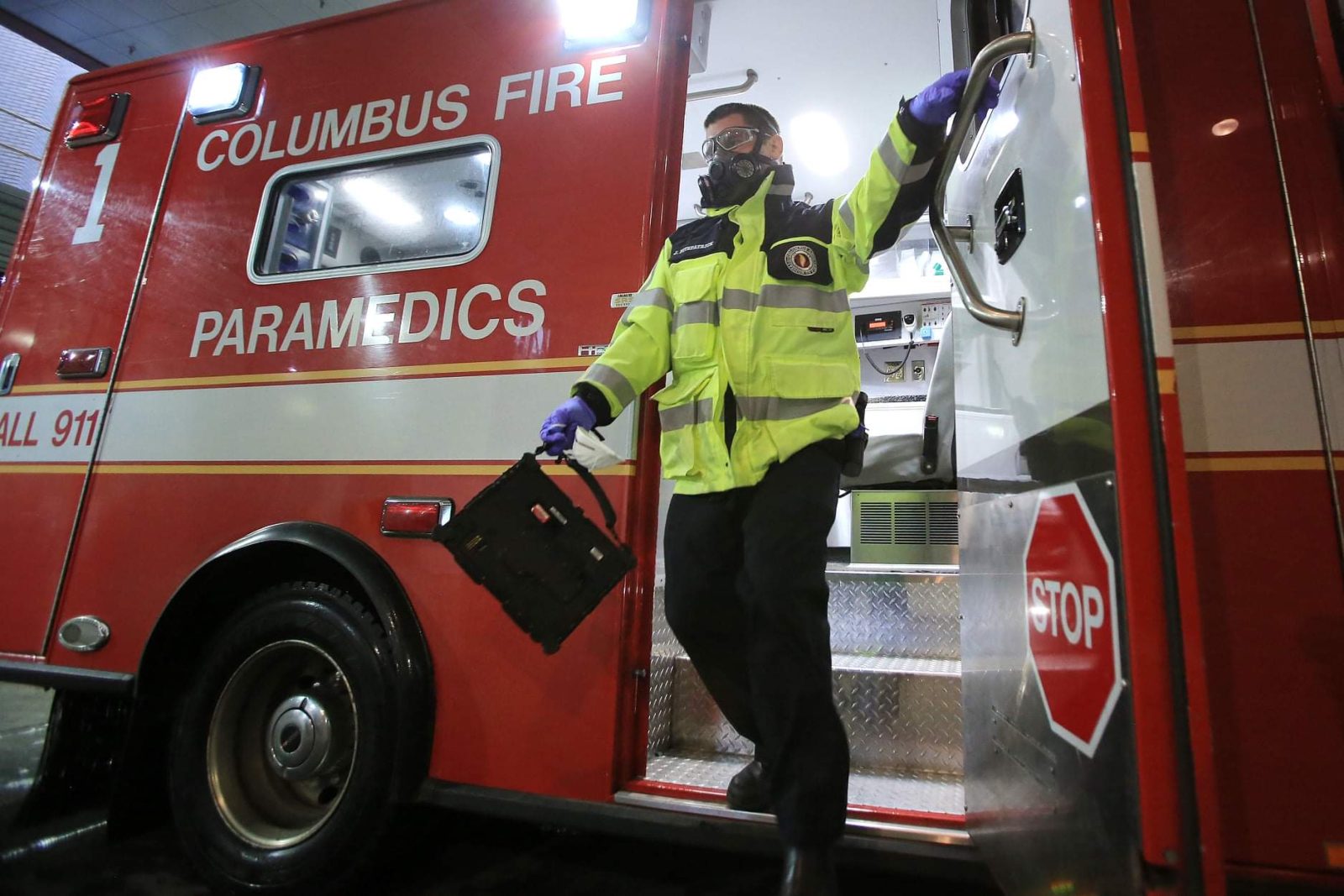 Yesterday evening, a local teen was safely rescued from a storm drain in a popular Columbus park.

According to The Columbus Division of Fire, At approximately 6 p.m. yesterday evening, EMS responded to a call that two young girls were in Glen Echo Run, the stream that runs through the park.

They were located in the section of the run between Cliffside Drive and Parkview Drive.

When Columbus Fire responded to the scene, one of the girls was trapped in a storm drain. An EMS supervisor wearing flotation equipment rescued the trapped teen, and she was later transported to Nationwide Children’s Hospital as a precautionary measure.

The other girl was able to exit the run on her own and did not need to be taken to the hospital.