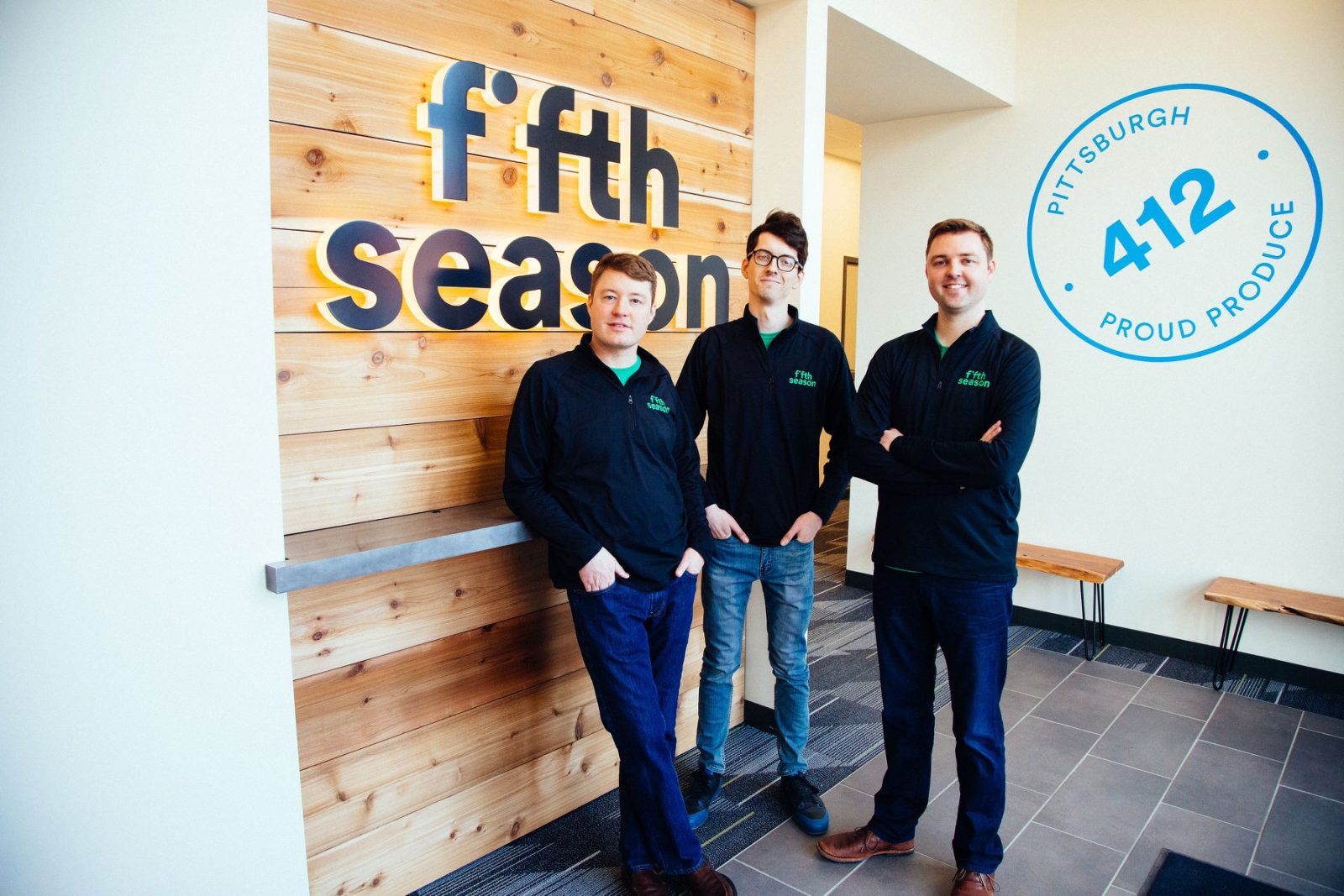 Fifth Season is growing up, both literally and figuratively.

The Pennsylvania-based company recently announced its plans to expand to Columbus, bringing one of its unique vertical farms, an agricultural operation that maximizes growing space by stacking plants vertically and using artificial sunlight.

Fifth Season plans to build a nearly 200,000 square foot space to house the operation on the city’s East Side, near John Glenn Airport, according to a press release. The company did not list the address of the operation, although it noted it will be more than three times the size of its Pittsburh location.

The new facility will produce a variety of leafy green vegetables, in addition to prepackaged salad mixes. The company products are available in Kroger and Giant Eagle stores throughout the country.

The vertical farm is expected to open sometime in 2023, according to Fifth Season.