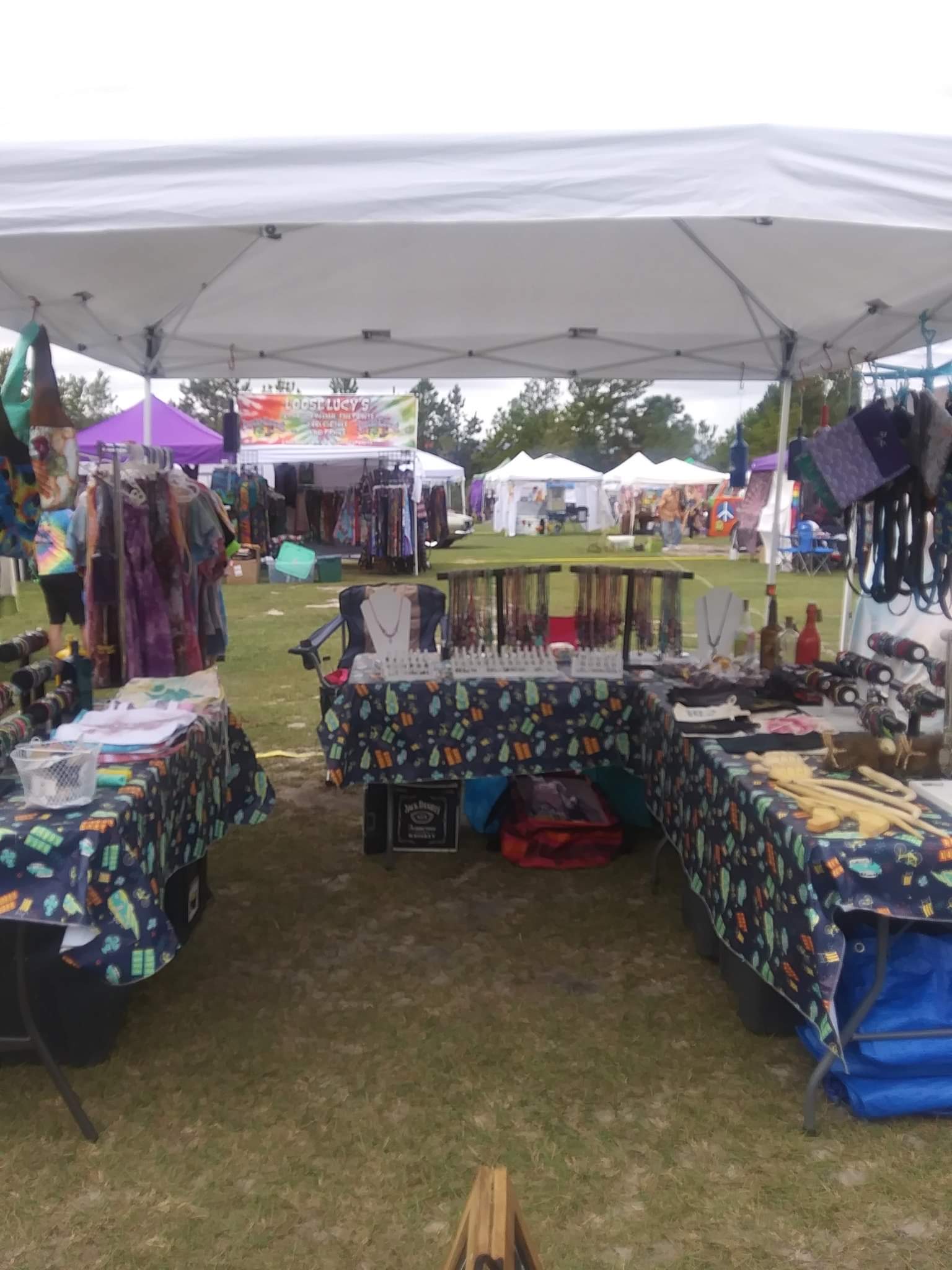 The world of craft shows and local artisans isn’t typically where you would expect to encounter high-level theft, but according to a group of Columbus vendors, that’s exactly what recently took place.

According to Caitlin Casterline (the owner of Crafters Who Care Events) and several local artisans, a different Columbus trade show host defrauded up to 50 Columbus artisans and crafters out of thousands of dollars earlier this year.

In April, an individual in the Columbus craft scene allegedly created a series of craft shows at a local venue. They then proceeded to collect registration fees of $75 from dozens of vendors, before removing the event and disappearing.

The individual, who could not be reached for comment, will not be named, as 614Now did not any find evidence they have been charged with a crime.

“Unfortunately, it sounds as though they were required to pay her personally, through PayPal and Venmo, so there wasn’t much they could do,” Casterline said.

According to Casterline, many crafters paid registration fees for not only for a single show, but a series of them, meaning the total monetary amount lost was in the thousands.

And now, Casterline is trying to do something about it.

On June 26, Crafters Who Care will host the Made in Ohio Market + Family Fun Day Luau, which will take place at BrewDog in Canal Winchester. She is allowing any vendors who were allegedly defrauded a chance to join the event for free.

“If they showed proof of them paying they will get free entry into the event, no questions asked,” she said.

There will be roughly 40 vendors on hand. VIP tickets will also be available.

“Hopefully this allows them to try to recoup some of the funds from the April event.”