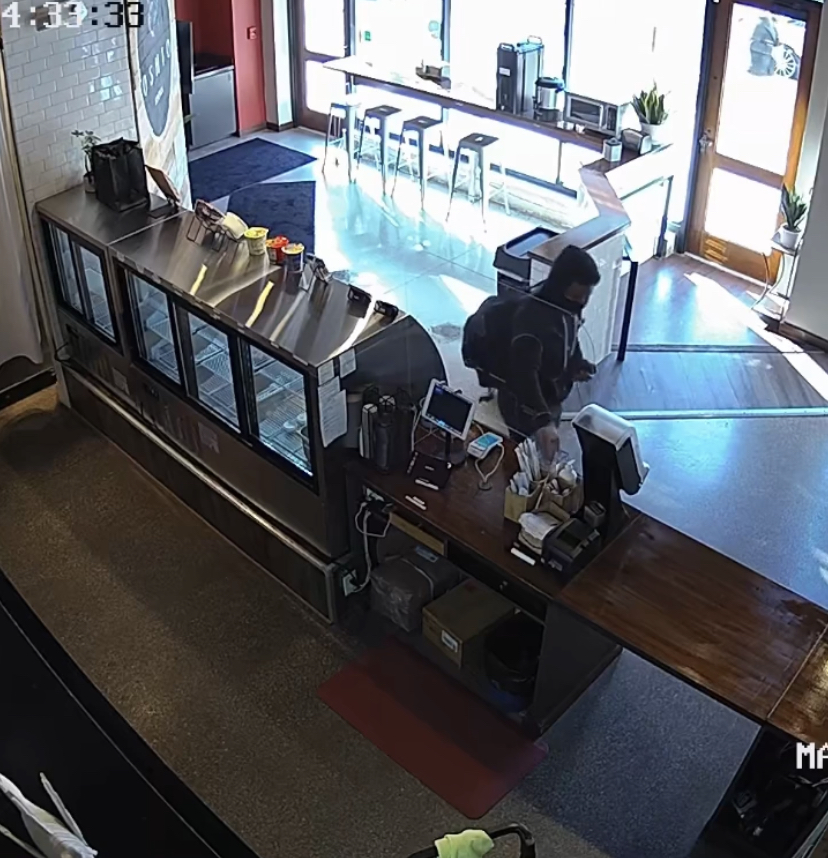 Columbus restaurants can rest a little easier knowing that the man allegedly responsible for swiping a number of tip jars from local restaurants has been caught.

According to the Columbus Division of Police, 24 year old Columbus resident Siquan M. Golden was arrested and charged with three counts of petty theft, a misdemeanor, related to three separate tip jar thefts that occurred over the previous two months.

Golden’s latest tip jar theft occurred on Jan. 9, less than a month after his second theft, which took place at the newly-opened restaurant Oshio Station on Dec. 6.

Holden is scheduled to be arraigned on Feb. 4 for all three charges, according to Franklin County Municipal Court records.