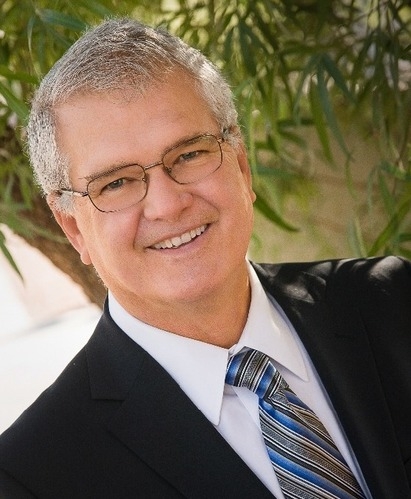 John Hondros, a prolific Columbus entrepreneur, passed away on May 28. He was 78.

While Hondros is recognized for his work in many local sectors–from business education to farming–he was well-known as a pioneer of the local medical marijuana and CBD trade.

Hondros, who entered the medical marijuana field in 2018, operated a handful of dispensaries throughout the state. His Centerville-based hemp farm, Hondros Hemp Farm, was the first to harvest hemp legally in the state of Ohio when it did so in 2020.

He created the Franklin County-based dispensary Verdant Creations, alongside Motive CBD and Purpose Leaf. Hondros, who did not advocate for the recreational use marijuana, believed strongly in its medicinal value.

John Hondros also founded National Education Seminars in the early 1980s to provide adults with the necessary education to enter the fields of real estate and insurance. This eventually became Hondros College, one of the largest privately-held education companies in the United States, according to his obituary.

Hondros, who was born in Wichita, Kansas, moved to Columbus nearly 50 years ago where he worked alongside his wife and business partner, Linda Hondros, and raised four children.