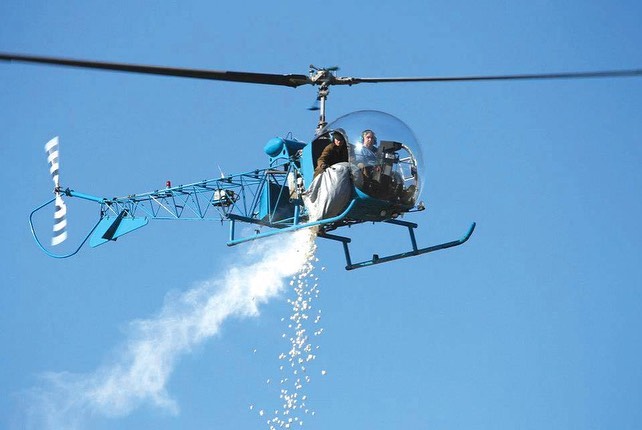 The Columbus Department of Police is planning to perform a marshmallow drop early next month.

In case you weren’t aware, this means the department will drop over one thousand marshmallows from a helicopter for Columbus children to gather. Once collected, the marshmallows can be turned in for a prize.

Prizes will be awarded to the first 100 children who turn in at least 10 marshmallows.

The marshmallow drop will take place on April 9 at 1 p.m. at the Columbus Police Academy, which is located at 1000 North Hague Ave.

A display of police equipment will also be set up in the academy’s parking lot.