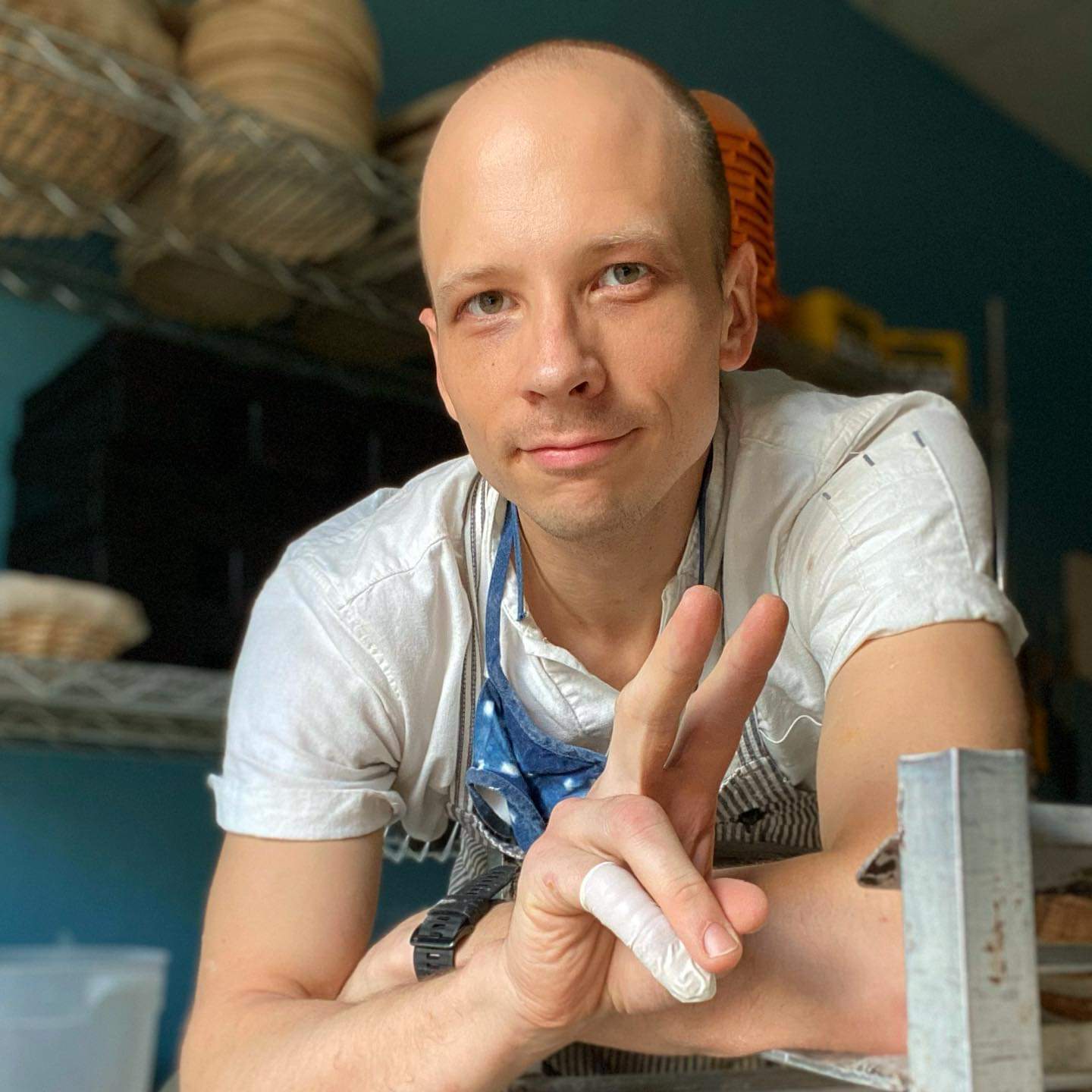 You can unfortunately put the hugely-popular Columbuar breadmaker Dan the Baker on the list of recent catalytic convertor thefts.

According to owner Dan Riesenberger, a catalytic converter was stolen from one of Riesenberger’s vehicles parked next to Dan the Baker’s Grandview Toast Bar last night.

“It’s a stressful situation, to be stolen from. The theft costs money – insurance will pay for some, but not the deductible,” Riesenberger said.

The breadmaker noted that the theft from a business vehicle drains another resource equally as important as money: time.

“We lost time and focus dealing with the situation, which occurred during a production day,” he said. “We will have to rent a vehicle or vehicles depending on how long the repair will take, and we lose more time still coordinating the repair.”

Riesenberger said he plans to install cameras around his Grandview storefront to boost security.

He is the latest in a long line of Columbus residents who have seen their convertors stolen. Just last month, a Columbus non-profit delivering for Meals on Wheels discussed how catalytic convertor thefts have cost the organization nearly $40,000 over the last several months alone.