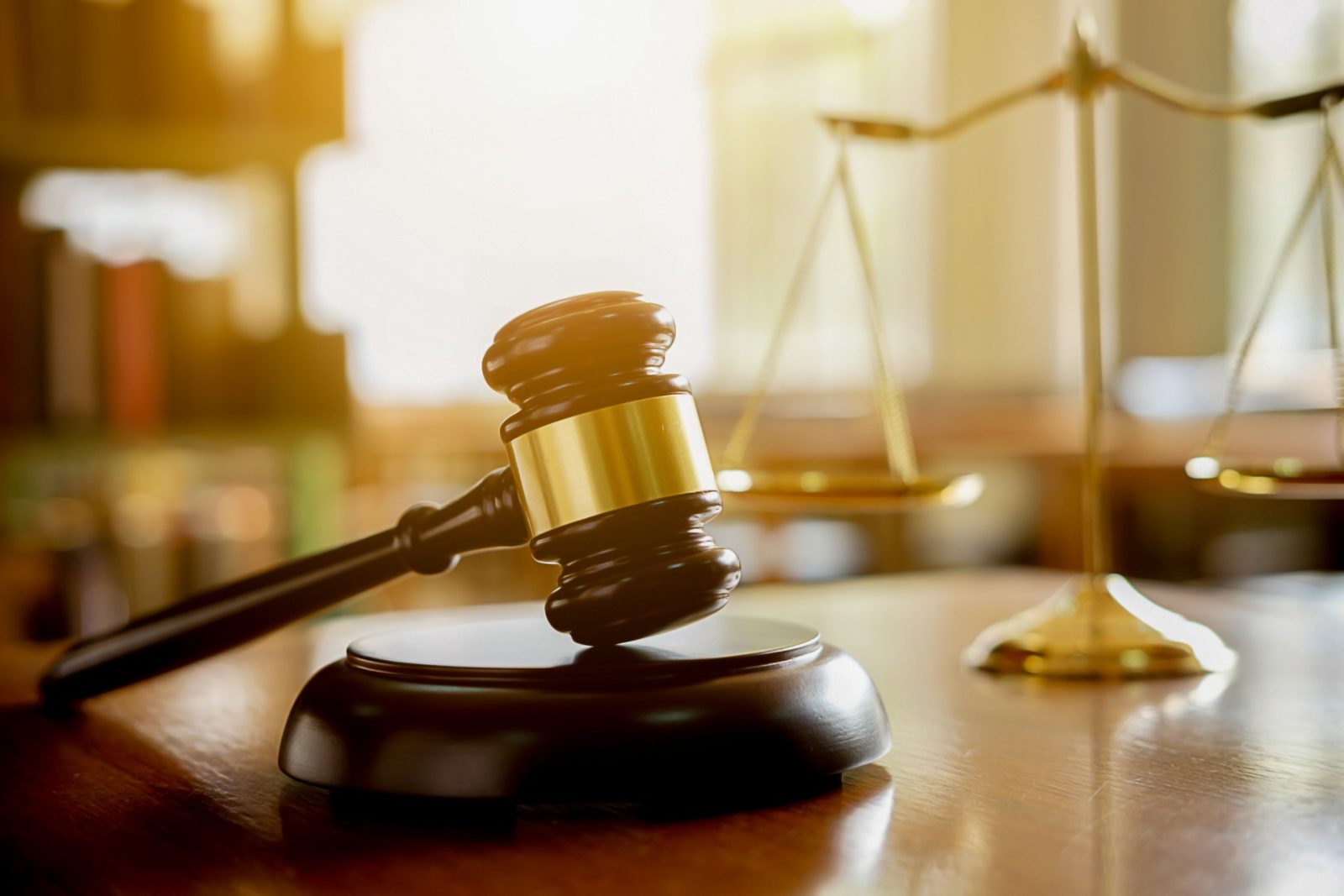 From robot servers to a return to sit-down dining, here’s how the pandemic is shaping the way Columbus eats out

A federal lawsuit has been filed against the owners of Hen Quarter, the Dublin restaurant that announced an indefinite closure in January, alleging that multiple employees have not been paid for their work during the final two-week period of the restaurant’s operation.

Hen Quarter announced its indefinite closure on Jan. 12. The lawsuit alleges employees have not been paid for their work between Dec. 26 and Jan. 11.

“We were typically paid two weeks after the work we did, so by the time they closed we were pending two paychecks,” A former Hen Quarter employee who wishes to remain anonymous due to their participation in the lawsuit said. “We were initially told our first paycheck from that period was going to be delayed so it could be grouped with the second one. After that, we weren’t paid, and we haven’t heard anything since.”

The collective action lawsuit (a type of lawsuit that can involve multiple plaintiffs) was filed on Feb. 7 and currently includes 11 former Hen Quarter employees. The plaintiffs in the case are being represented by Biller & Kimble, a wage and hour law firm.

According to the former Hen Quarter employee, many waiting for wages from the restaurant were angered after it was reported in January that Ron Jordan purchased 21 Donatos franchises in late December of last year.

Jordan’s legal counsel, Scott B. Birrer, Esq., provided a statement on the lawsuit that reads as follows:

“As with so many other establishments, there is no question that the untimely closing of Hen Quarter is directly related to the effects of the pandemic along with the additional burden of  increasing costs as well as supply chain and employment challenges.

“Mr. Jordan deeply regrets the effect the closing has had on the Hen Quarter employees and has made great effort to assist a number of his former employees in securing new employment.

“The employees at Hen Quarter were integral to the business and operated in a close environment of respect and service. The circumstances for all are, needless to say, incredibly unfortunate.”

According to Riley Kane, an attorney with Biller & Kimble, the Hen Quarter owners named as defendants will have to respond to the lawsuit or make a motion to dismiss it soon.

“This is a case where everyone can understand the facts. Instead of paying workers for their last weeks of work, Hen Quarter surprised them with a shutdown and termination,” Kane said. “We plan on moving this case along as fast as the Court will let us.”