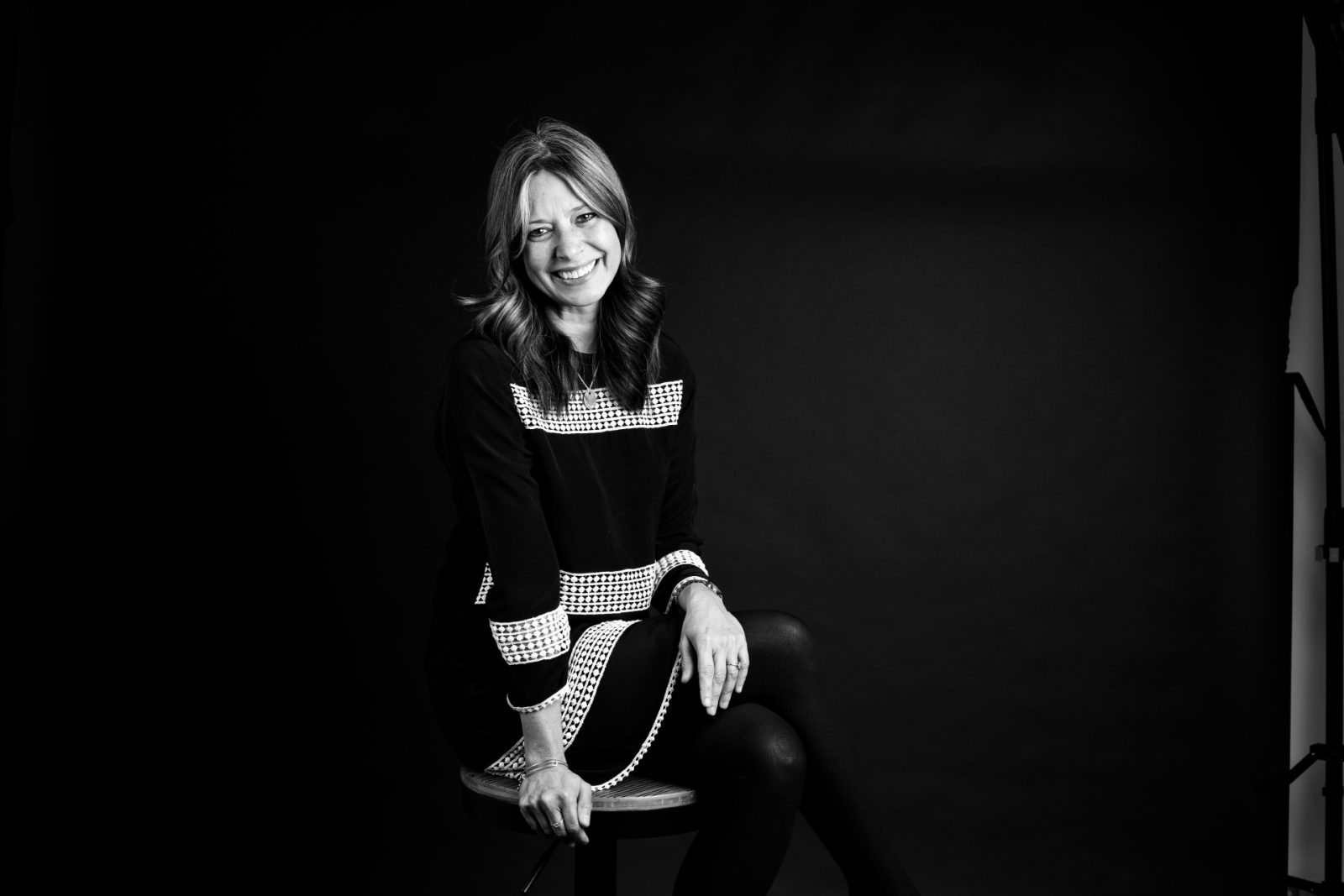 Amy Acton was one of the most visible public figures in Ohio during the pandemic. And now, the Youngstown Native who formerly served as Director of the state’s Health Department during one its most polarizing times is receiving national commendation.

Acton was named the USA Today’s Women of the Year honoree from the state of Ohio for 2022.

The Women of the year project aims to recognize women across the country who have made a significant impact.

Make sure to check out (614) Magazine’s profile of Acton from the January 2021 Interview Issue to learn more about her peregrine youth and how she knew she wanted to become a doctor at the age of eight.

Acton became a household name in Ohio during the initial outbreak of the COVID-19 pandemic, and later drew the ire of protesters who would rally in front of her Bexley home.

After stepping down from the Ohio Department of Health in 2020, Acton returned to the non-profit sector, taking a position with The Columbus Foundation. She even mulled a senate run last year, after ultimately deciding against it.