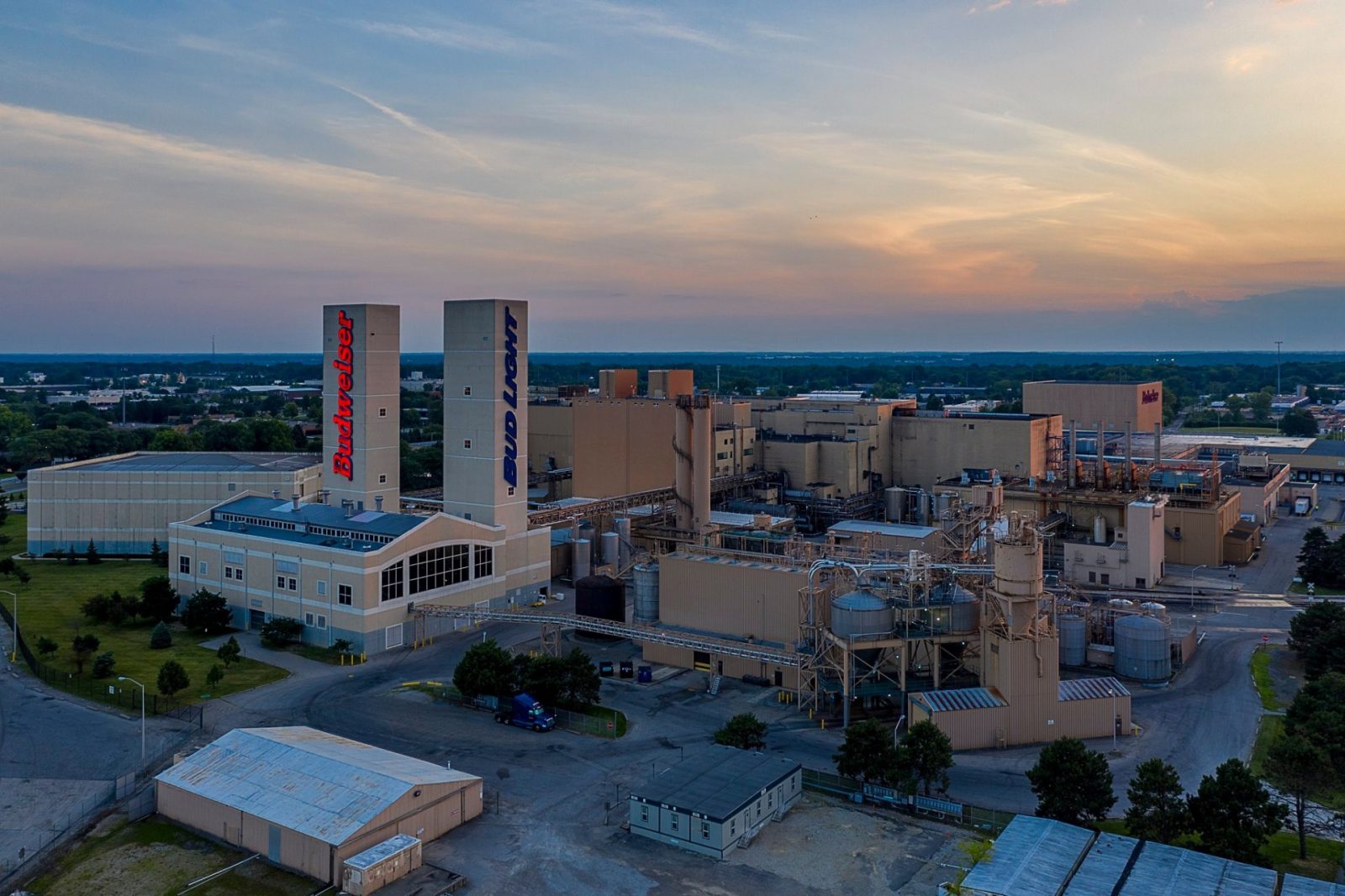 A member of the Ohio National Guard has been charged with allegedly threatening to fly an airplane into the Columbus Anheuser-Busch production facility.

According to court records, Columbus Police discovered on Dec. 16 of last year that James Meade II made a Discord post stating his desire to crash an airplane into the Anheuser-Busch production facility, which is located at 700 Schrock Rd.

Discord is a social media platform allowing for chat channels around a wide variety of topics.

Court records state that, according to Columbus police, Meade said he wanted to “fly a plane into the towers of the Anheuser-Busch Plant.”

He also allegedly posted “I hope they got a terrorism insurance plan the day before.”