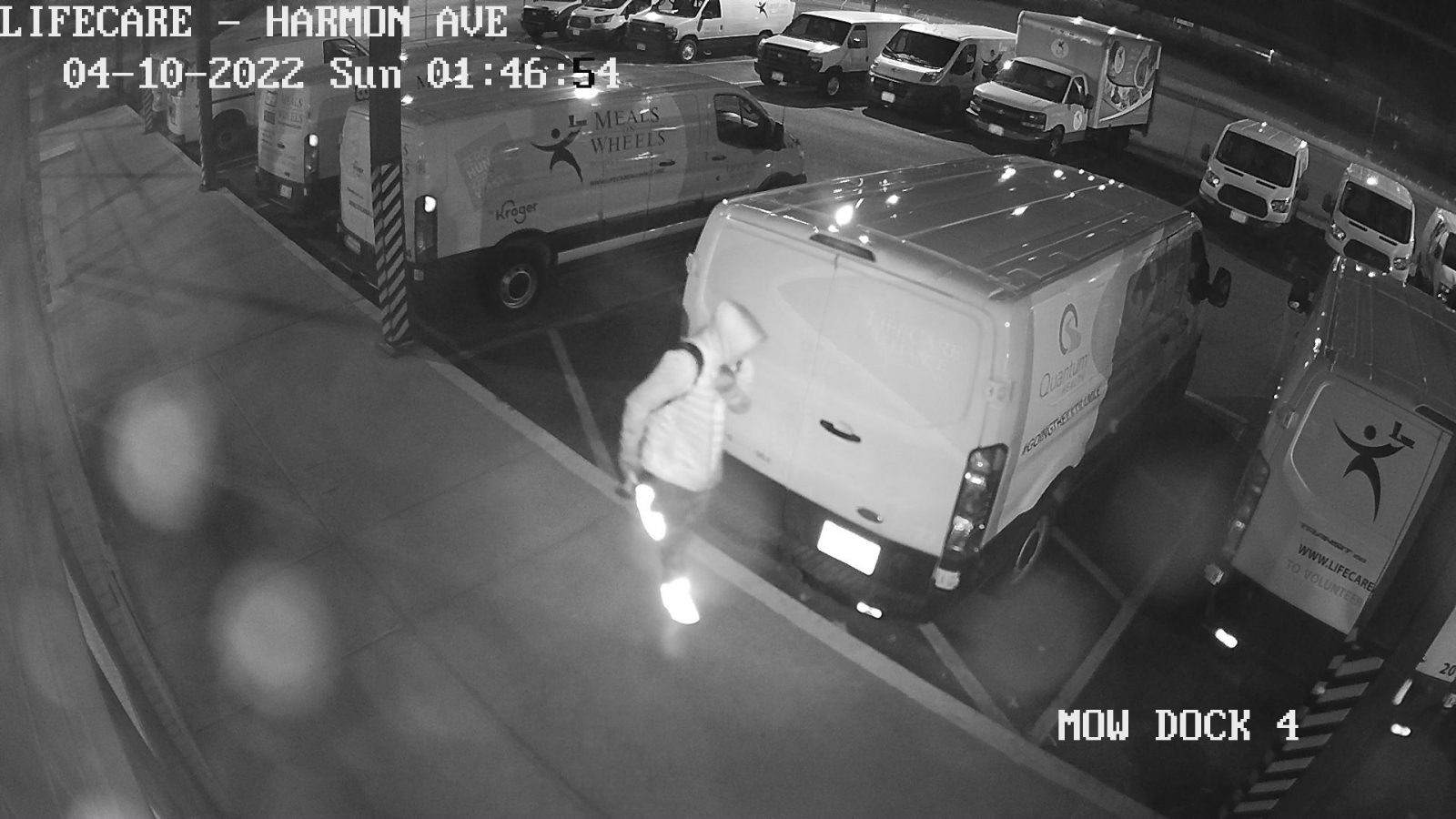 This local combat league is putting Columbus fighters on the map

When Meals on Wheels delivery drivers at Columbus non-profit LifeCare Alliance started their vehicles on Monday morning, they were met with an unpleasant and deafening sound.

This is because, over the last fourth months, catalytic converters have been stolen from a number of the non-profit’s fleet of delivery vans.

According to CEO of LifeCare Alliance Chuck Gehring, the thefts are an ongoing issue for the non-profit, which he states is one of the largest Meals on Wheels providers in the country.

Gehring estimated that the cost of repairing the 19 convertors totals to roughly $38,000. The expenses for the Columbus non-profit don’t end there, though.

“With the costs of repairs and security upgrades, we’ve sunk about 80 grand into this,” he said.

The recent surge of thefts, Gehring said, began roughly four months ago when several LifeCare Alliance vans had their convertors removed. These vehicles were left in an unguarded parking lot at one of the non-profit’s West Side locations. In response, the vans were moved into a more secure space, behind an eight foot tall fence and barbed wire.

But even this didn’t stop the thieves.

LifeCare Alliance responded by replacing its barbed wire with razor wire, but the thieves countered this security upgrade by cutting a hole in the fence and stealing converters.

“We’ve filed Police reports for all of the incidents–the Columbus Police have been great–and they think this is an organized group of people who are doing this,” Gehring said.

He believes that LifeCare Alliance vans are being targeted because of their age. Many of the organization’s vans were manufactured between 2008 and 2013. These vehicles typically have more dense catalytic converters that use a greater amount of heavy metals. Therefore, they’re worth more to sell.

For the Columbus non-proft, the thefts have caused more than just financial losses, they’ve also resulted in delayed food deliveries and more than a few chaotic days for staff members.

“For a lot of people, they’re counting on the food we bring them to eat that day,” Gehring said. “It’s to the point where it’s maddening.”

A new law was recently introduced to the state senate that would make stolen scrap metal harder to sell, and would in theory disincentivize catalytic converter theft. Until that law potentially comes to fruition, Gehring warned Columbus residents to stay vigilant, saying more than just LifeCare Alliance’s vans have at risk. Others, like the vehicles of employees’ family members, were recent victims as well, he noted.

“People in the community need to know if they have a car sitting out, especially if it’s an older car, it’s a target,” Gehring said.