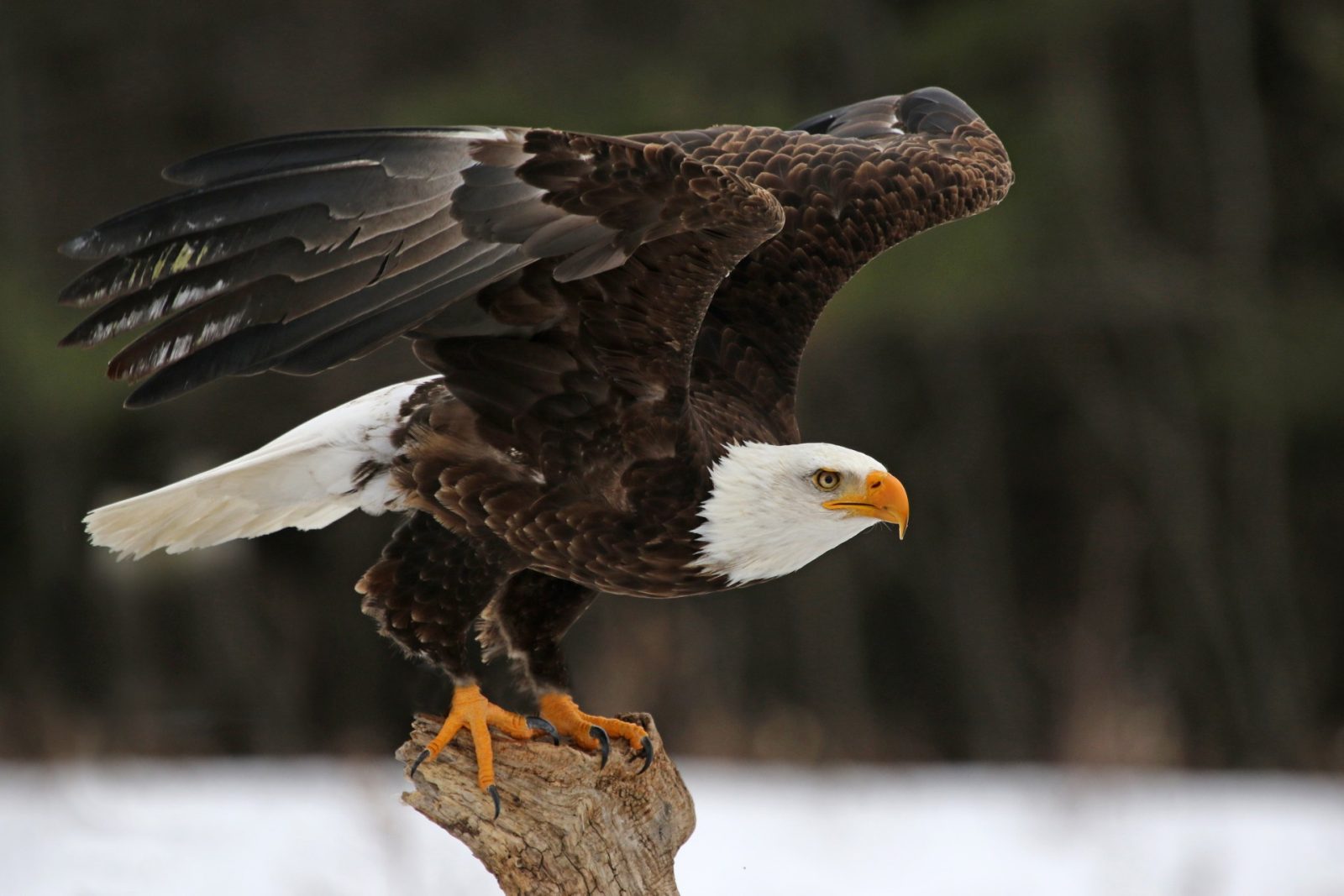 Yesterday, an Ohio man pleaded guilty to charges related to the shooting of a bald Eagle last fall, the United States Department of Justice said in a press release. He will be required to pay combined fines of $20,0000.

According to court documents, David B. Huff, 79, from Dover, allegedly shot and killed the eagle with a rifle in early October of last year.

Huff, who owns farmland in Tuscarawas County, was inspecting his property for the presence of pests and rodents when he allegedly killed the animal last fall.

It’s unclear whether the shooting was intentional or a case of misidentification. The Justice Department release claims Huff discarded the Eagle in an adjacent field afterwards.

The species is protected against anyone without a permit as part of the Bald and Golden Eagles Protection Act of 1940.

According to the Department of Justice, the terms of Huff’s plea require him to pay $10,000 in restitution to the United States Fish and Wildlife Service, in addition to a $10,000 fine. He is also prohibited from hunting for five years, and the rifle used to shoot the eagle will be destroyed.