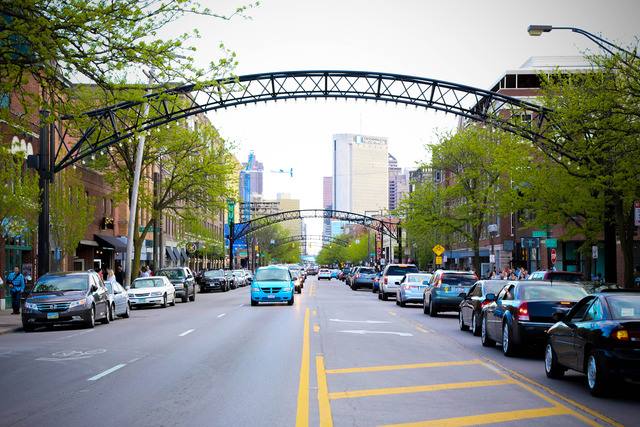 In the early hours of Sunday morning, a Short North shooting on the 900 block of N. High Street ended with two people being hospitalized.

At approximately 1 a.m. on Monday morning, and only two blocks away on the 700 block of N. High Street, dozens of gunshots were fired in the area. Police said as many as thirty rounds could have been fired.

According to Columbus Police, no injuries have currently been reported related to Monday morning’s gunfire.

Police found numerous shell casings in the area shortly after reporting to the scene.

Monday morning’s incident is the third gunfire-related event to take place on N. High Street in the Short North since last Saturday, when three people, including one teenager, were injured in a shooting.