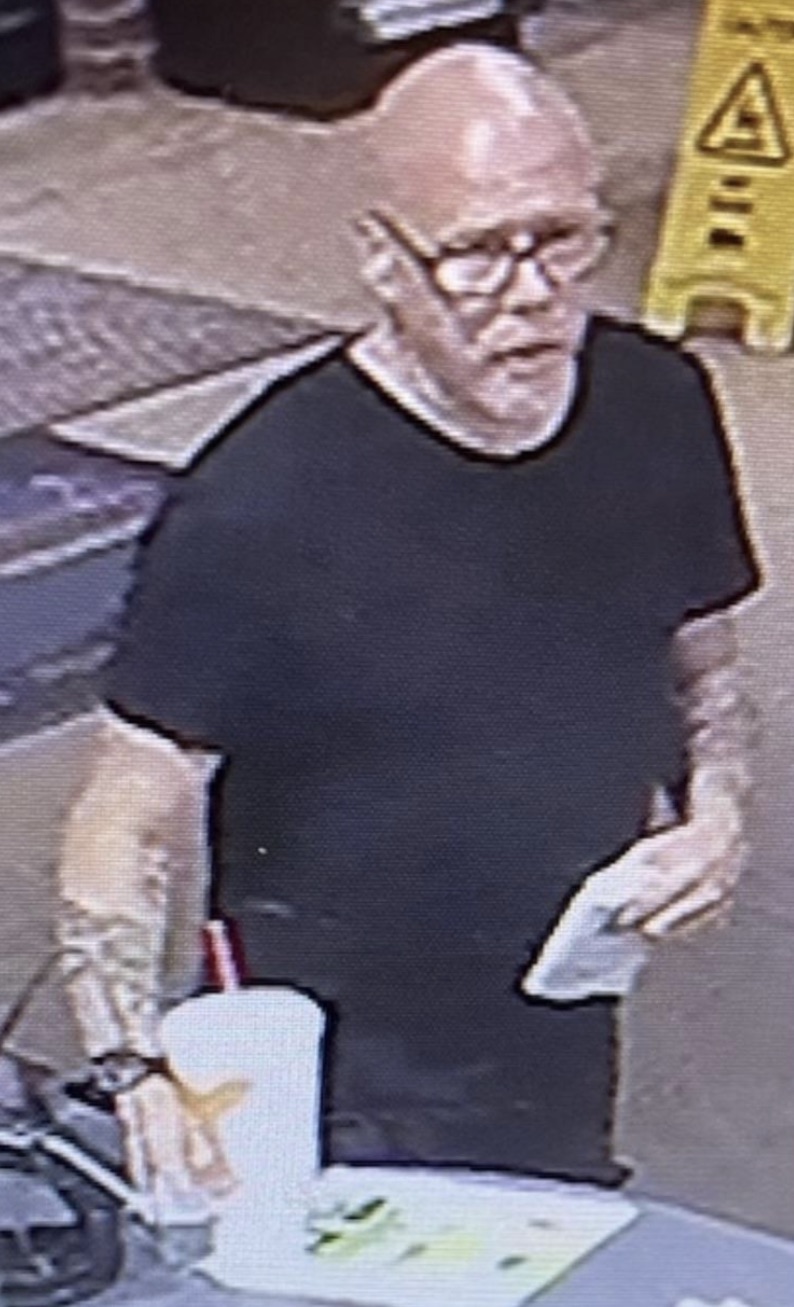 A man was found dead behind a Short North convenience store early this morning.

According to Columbus Police, officers were dispatched at 1:48 a.m. to a convenience store located on the 800 block of N. High St. in the Short North following the report of a shooting.

One man was found at the scene with a gunshot wound. He was declared dead at 1:55 a.m. Police are holding his name until next of kin can be notified.

Police have released a photo of a suspect. Anyone with information about the incident should contact Columbus Homicide at 614-645-4730 or Ohio Crime Stoppers at 614-461-8477.