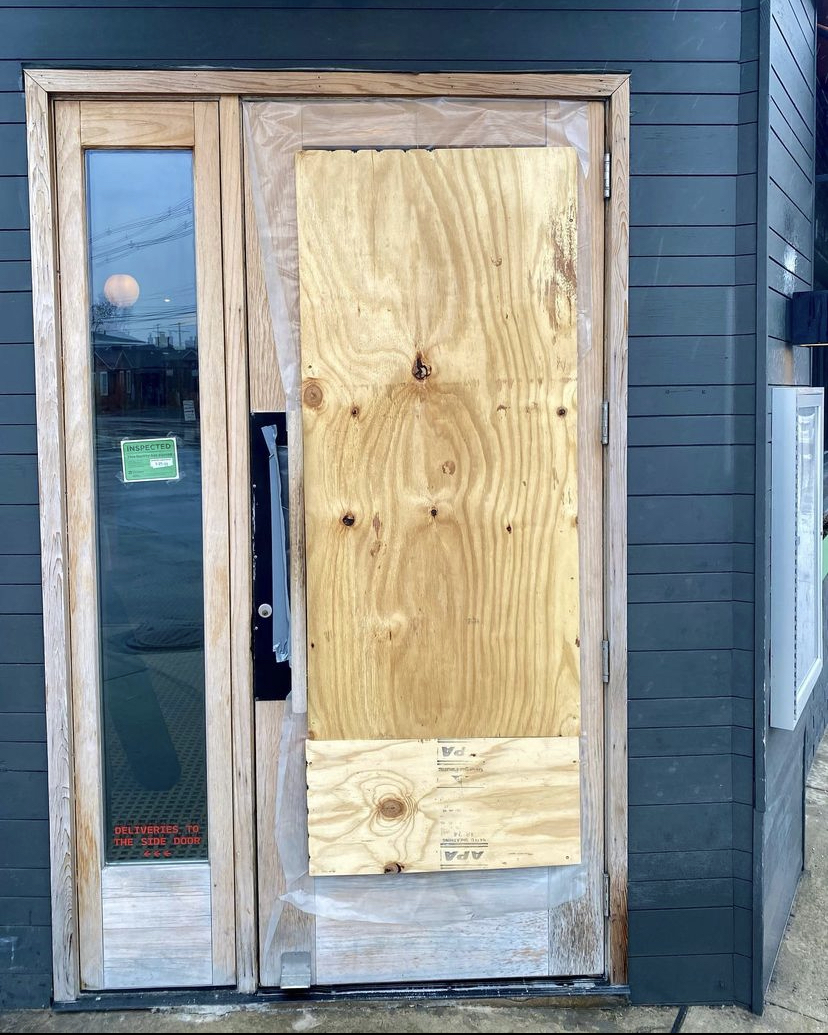 Although the spree of smash and grab robberies that plagued Columbus eateries in late 2021 seems to have died down a bit in the beginning of the new year, another prominent Columbus restaurant fell victim to a similar crime earlier this week.

Sometime between the night of Jan. 31 and the early morning hours of Feb. 1, The Market Italian Village was broken into and robbed.

According to General Manager Lauren Noel, a rock was thrown through the store’s glass front door, and its cash register was stolen. The restaurant is unsure of when the robbery actually took place, as it was seen by Columbus police during a drive-by patrol after the incident had occurred.

Noel said that The Market doesn’t plan to go cashless like some eateries that have been victim of similar smash and grabs have opted for, but the restaurant will likely fortify its glass windows and doors to prevent additional incidents from happening in the future.

“For us, unfortunately I think it’s a product of the times we’re in, people are getting pretty desperate right now,” Noel said.

No one was in the store at the time of the robbery, and no one was harmed, The Market said.

If you like this, read: Woman charged after driving car into side of historic East Side restaurant