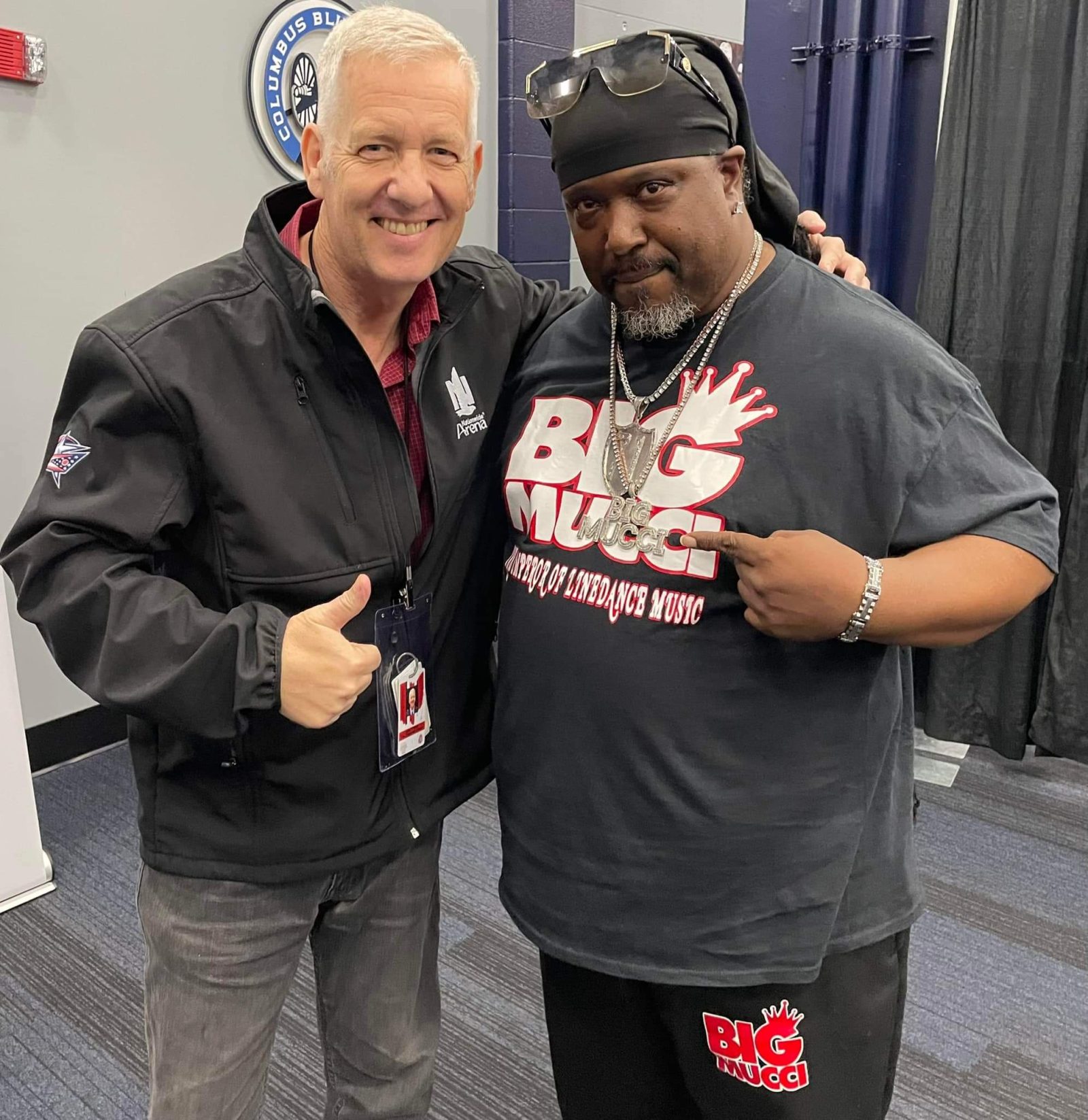 A popular Columbus personality has passed away.

Gary O’Brien, better know throughout the city as “The Arena Guy,” died on May 19. He was 61 years old.

The Director of Communications for Columbus Arena Sports, O’Brien earned his moniker by promoting and involving himself in the Columbus concert and event scene.

His blog, The Arena Guy, and his Twitter handle of the same name, were used to discuss upcoming shows coming to the Schottenstein Center, Nationwide Arena and more. He would also often share self-created playlists of artists with Columbus shows in the near future, and appeared as regular guests Gary the Arena Guy on “Good Day Columbus” over the last seven years.

According to an obituary, O’Brien was born in 1960 in Shreveport, Louisiana. His funeral will be held in Illinois on wednesday.