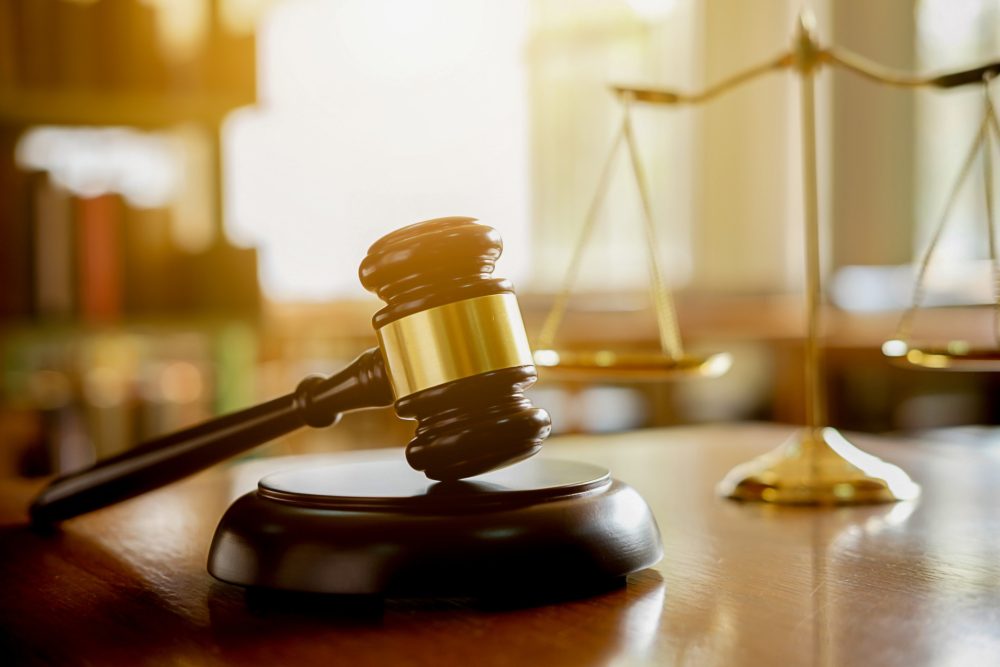 A Canal Winchester man has been found guilty in federal court after being accused of stealing over $1.3 million through a romance fraud scheme.

According to a press release from the United States Department of Justice, on May 31, 39 year-old Seth Nyamekye was found guilty on 35 counts of money laundering in relation to an online romance fraud scheme.

The Justice Department said the perpetrators of the scam created dating site profiles that were used to form relationships with men and women across the country. The victims were later asked for money–for a variety of reasons–and were given back account information for where the funds should be sent.

Allegedly, Nyamekye was in control of one of these accounts, and received more than $1.3 million. He was accused of taking a cut of the money before making financial transactions to move the funds where they could be accessible to other perpetrators.

“One victim was defrauded by a purported member of the military and sent a $170,000 wire transfer to Nyamekye’s bank account. Another victim fell in love with a man he met online who also claimed to be in the military overseas and sent two wire transfers to Nyamekye totaling $73,000,” the press release reads. “A separate victim believed she was engaged to the man who was scamming her and sent $50,000 to the defendant’s bank account.”

Prosecutors believe the crimes occurred between June 2016 and Feb. 2018, and that Nyamekye was working with multiple perpetrators. He was charged in Oct. 2020 and indicted last May.

Nyamekye has not yet been sentenced. According to the Justice Department, Nyamekye is facing up to 20 years on 18 of the 35 charges, and up to 10 years on each of the 17 others.