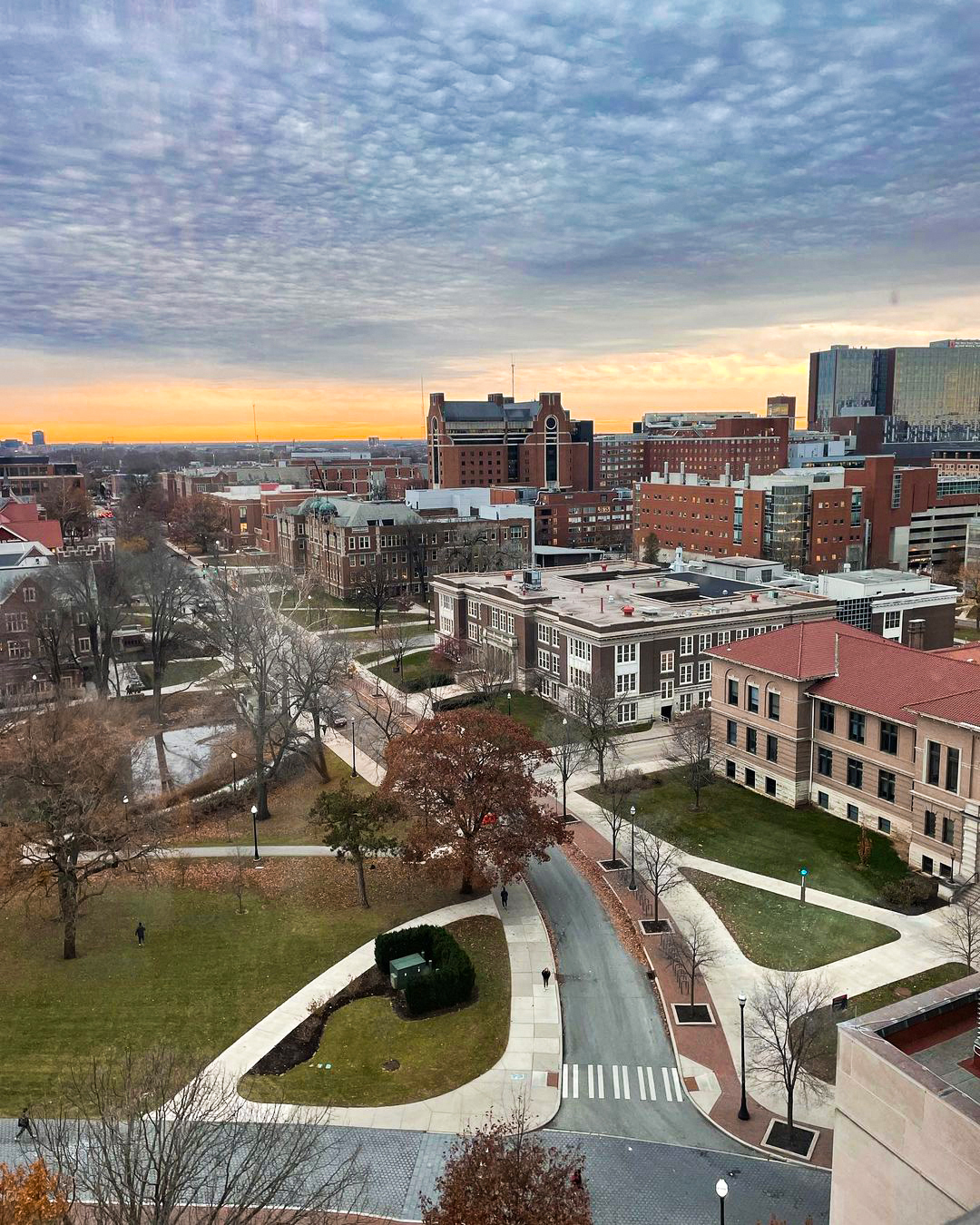 This morning, Ohio State University officials announced that the second of three students hospitalized after an overdose involving “fake Adderall” pills that are suspected to contain fentanyl has died.

“It is with an incredibly heavy heart that I share that our second student who was hospitalized in critical condition has passed away,” said OSU President Kristina Johnson in a press release emailed to students. “Every Buckeye loss is heartbreaking, and these tragic deaths in our community in such a short period of time are devastating.”

On Wednesday evening, Columbus Police were called to a Campus-area residence where three individuals appeared to have overdosed.

All three were transported to the hospital. It was announced on Thursday afternoon that one of the three students had passed, and another had been released from the hospital.

“This morning Columbus Public Health shared an alert about fake Adderall pills, which appear to contain fentanyl, causing an increase in overdoses and hospitalizations,” the message reads. “As we approach a week and weekend of celebration, from end-of-year and graduation parties to the return of warmer weather, we want to urge you to consider safety as you celebrate.”