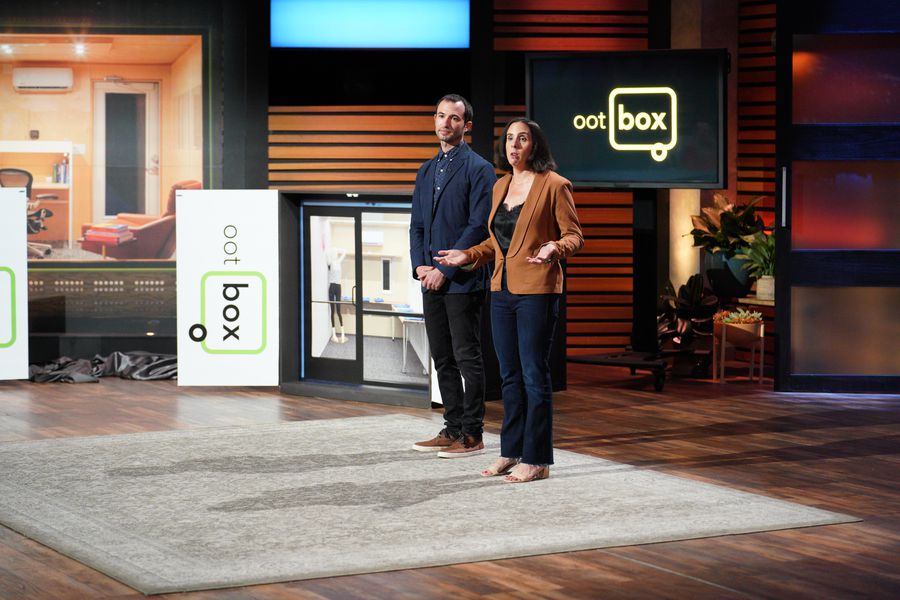 If you’ve never heard of the local entrepreneur Ootbox, you may not be alone. But tomorrow, the Columbus-area company will be receive some primetime exposure at the national level.

That’s because Ootbox, a company that repurposes shipping containers into rental offices and workspaces, will be featured on tomorrow’s episode of “Shark Tank.” The hugely popular program involves budding companies or products soliciting a panel of wealthy investors for cash and market help.

“It was an amazing experience,” said Ootbox CEO Robbie Friedman of the segment, which was filmed in July. “As an entrepreneur doing a startup, a lot of what you do is for the experience, and “Shark Tank” ranks up there with the best experiences we’ve ever had.”

Ootbox is unable to discuss the outcome of their “Shark Tank” segment until the episode runs. It airs at 8 p.m. on ABC.

According to Ootbox COO Allison Zofan, the company was contacted by “Shark Tank ” producers shortly after a story about their business ran in The new New York Times.

“From the audition video to the audition pitch, it was a lot of work,” Zofan said. She also noted it included a lot of waiting and anticipation, which wasn’t initially anticipated. “We had to wait a while to hear if our segment was going to run, and then after filming, there was more waiting. We basically heard nothing until they sent an email saying our segment was going to be running in two weeks.”

Ultimately, she said, the show provided a boost to the business with or without the sharks’ investments.

“You’re also working on your own business while you go through all the audition steps, but it was actually really beneficial in the long run,” Zofan said. “When you’re running a business you don’t always have the time to think big picture, and preparing to go in front of the sharks made us focus a lot on our plans and iron out any issues.”