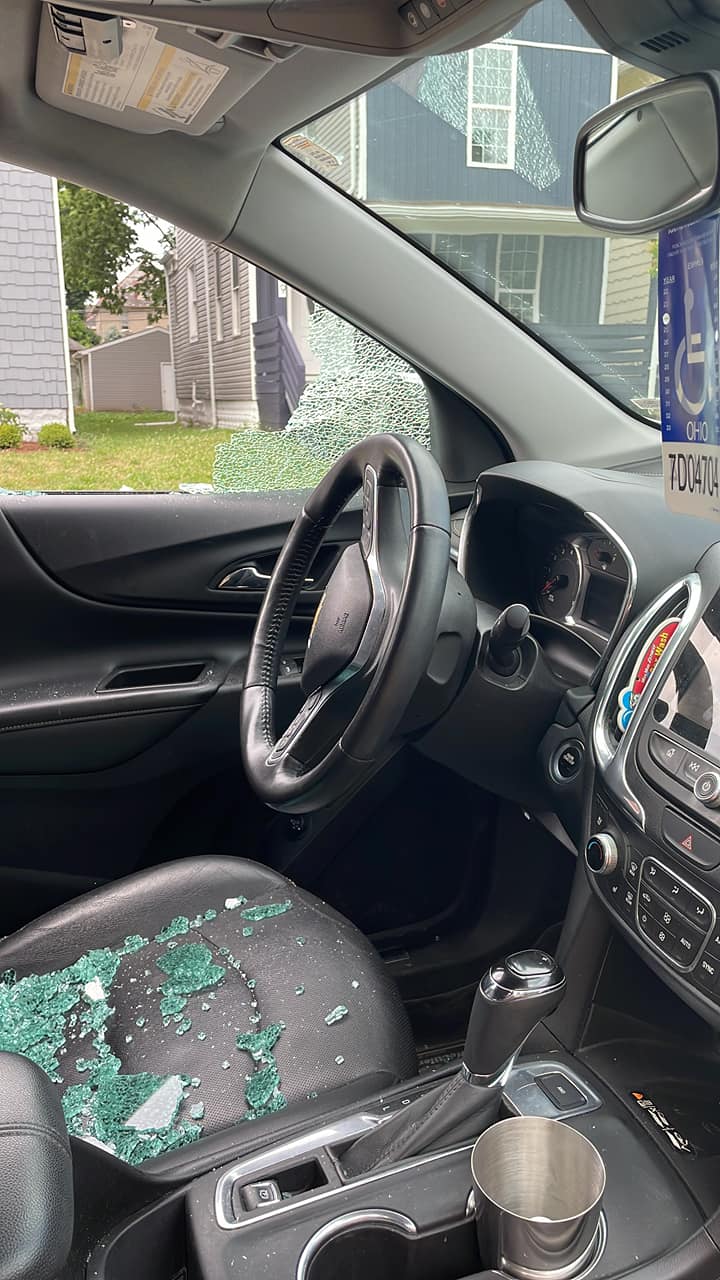 From Christmas karaoke to yule tide waterparks, check out these local Christmas in July events

When Olde Towne East resident and at-large Near East Area Commissioner Katy Macke went out to her car on the morning of July 1, she noticed very quickly something was wrong: The driver’s side window of the vehicle was smashed out, and pieces of broken glass littered the road and the inside of her vehicle.

While her car wasn’t stolen (it was rummaged through for valuables), her neighbor’s car was taken that night. This came roughly a month after Macke had a motorcycle stolen, as well.

“There were handprints on our other car too, but I suspect they passed over stealing because it’s stick,” she said.

Macke, who lives close to the newly-opened East Market, doesn’t have a totally unique experience, either. Car thefts are on the rise in Columbus compared to last year, and Columbus Police have been warning residents since this spring to take precautions.

Personal vehicles are far from the only ones stolen, too.

The theft of the popular Clintonville food truck La Pablonita was well-publicized last year, but it was far from the only similar case. Multiple trucks, including a hot dog vendor and a Caribbean food truck were stolen last year as well.

Earlier this year, The Buckeye Lady witnessed her personal vehicle and her branded food cart stolen from outside of her home.

“I had back to back events so it was just easier to keep [the cart] inside my car. I never dreamed anyone would steal it,” owner Alicia Hindman told 614Now in an interview earlier this year.

Even Columbus non-profits have become targets, with LifeCare Alliance having to shell out nearly $40,000 after a string of catalytic convertors were stolen from the group’s vans.

According to Macke, the events after the thefts are sometimes just as difficult to deal with, but she has been able to rely on her community.

“We help each other in a crisis but even my insurance said not to file a claim [about her recent break-in] because my rates would go up,” she said. “Sometime it feels like all I have is my neighbors.”