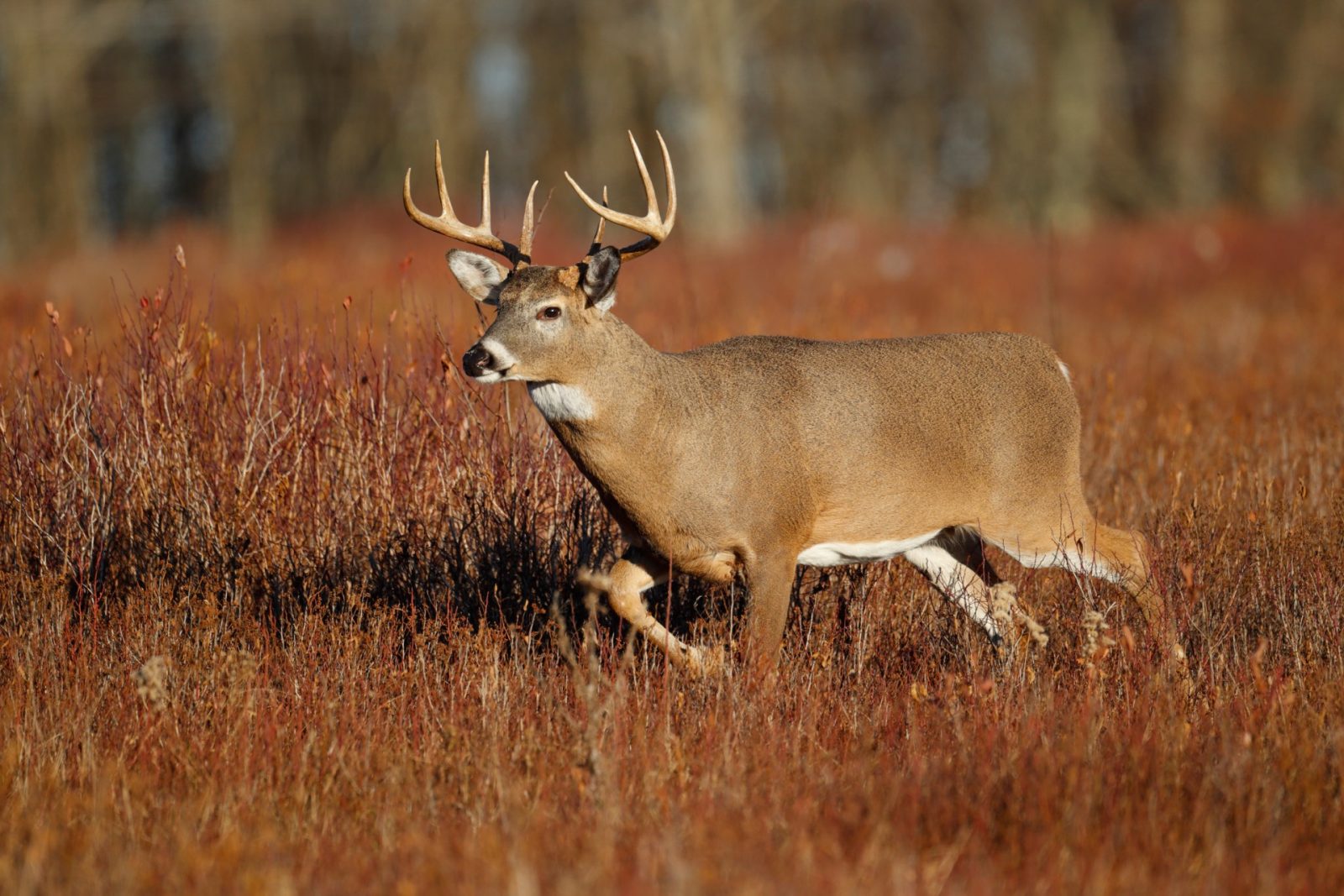 The Ohio Department of Natural Resources Division of Wildlife announced that the disease leading to what many dub “zombie deer” is now present in 13 Ohio counties, including Franklin County.

The disease, which affects and kills many deer annually, has seen a rise in cases since the middle of August, the ODNR said.

Deer with the disease typically display symptoms within five to 10 days. Affected deer show sympltoms including lethargy, difficulty breathing, lowered responsiveness and a lack of fear of humans, in addition to internal bleeding and ulcers. Affected deer will also sometimes move on their knees as walking can become painful. Many die within 36 hours of the onset of symptoms.

The term was originally applied to deer with chronic wasting disease, but is now more commonly used to describe cases of EHD.

The disease, which is transmitted by biting flies called midges, does not affect humans, cats or dogs. Infection rates are low among free-ranging deer populations, but mortality rates are high. Later this fall once cold weather begins to kill off the insects responsible for spreading EHD, cases of the disease will drop off as well.