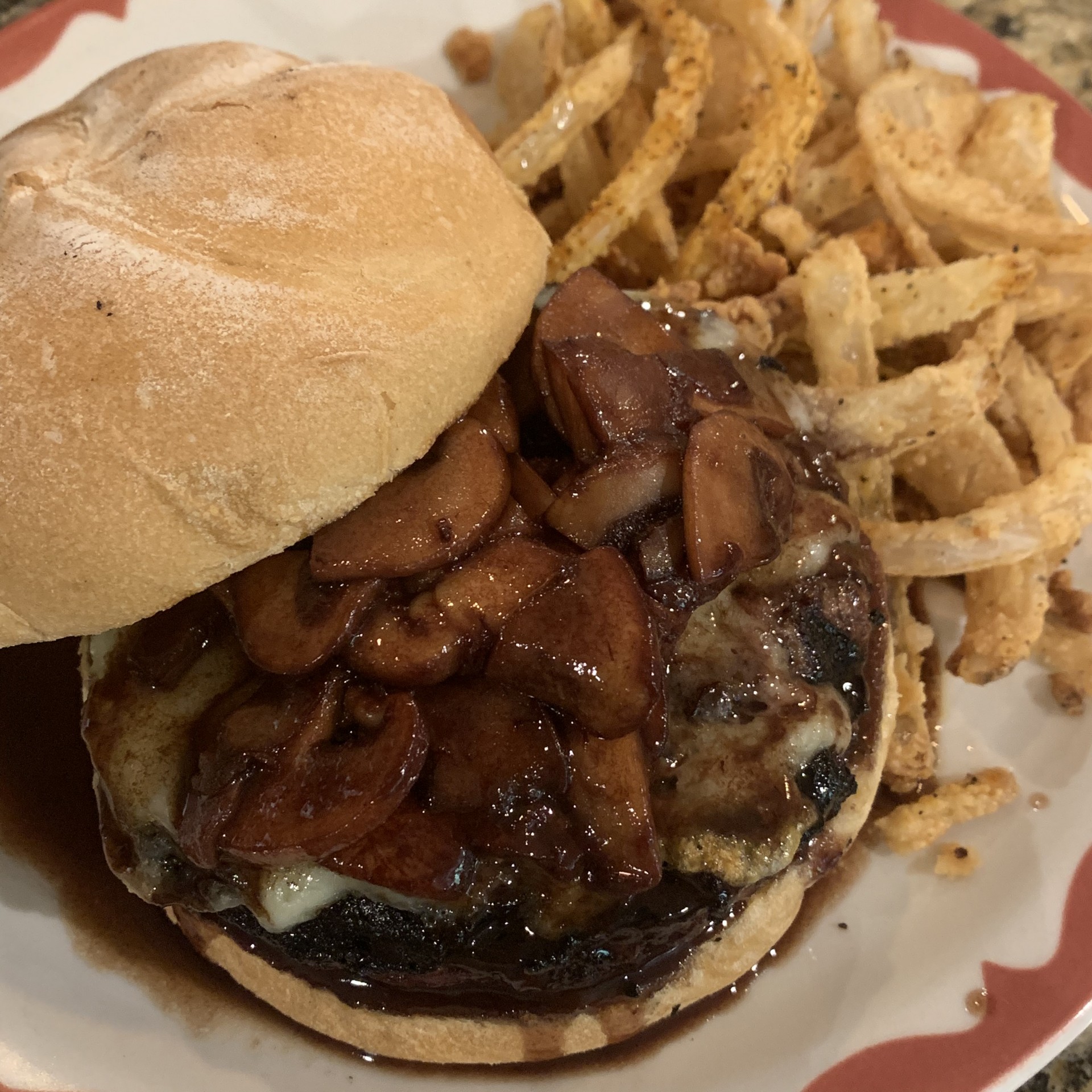 Tax, gratuity, and beverages not included

Need a COVID-19 distraction project and have a cool $1 million on your hands? If so, do we have the opportunity for you!

Originally built in 1895 by Peter Sells, one of the founders of Sells circus, the three-story house features 12 rooms–including five bedrooms, four bathrooms, and four half-baths–a detached two-car garage, and an in-ground pool. It sure would be nice to be a pool owner in 2020, right?

The historic Sells Brothers Circus House, located on the edge of Goodale Park at 755 Dennison Ave., is scheduled to hit the auction block again on WednesdayonWednesday, July 22 at noon because a minimum bid was not reached this past Wednesday. However, the second auction will take place, regardless of a minimum bid limit.

Weston Wolfe, CEO of Wolfe Insurance Group, was the last person to purchase the mansion in 2016 for $1.55 million as a way to boost his insurance business. While this particular gambit did not work out for Wolfe, the foreclosure auction does create an opportunity for another to grab this historic Columbus landmark for a relative steal. The auditor value of the property is over $2 million, likely below even the current market value.

You can check the bidding status for the Sells Brothers Circus House here.

Tigertree, a Short North gift shop owned by married couple Josh and Nikki Quinn, announced with a Facebook post and letter on Tigertree’s website Thursday morning that it would be closing its doors after 14 years and moving online.

“If you don't want to lose more places like Tigertree please wear a mask and make sure everyone around you is wearing one too,”

“If you don't want to lose more places like Tigertree please wear a mask and make sure everyone around you is wearing one too,” Josh said in a statement.

Tigertree’s decade-plus of success in the Short North started in 2007, when its owners opened a storefront on Brickle St.—it was the same year the couple said, “I do.” Growing faster than expected, Tigertree moved to High St. the following year.

2011 was the big year for Tigertree: it moved to its largest location yet at 787 N. High St. and opened a children’s store, Cub Shrub, in Grandview.

Cub Shrub confirmed in a comment to (614) that it is not planning on closing its storefront at this time, stating that it is “well suited for the shifts needed to operate in this climate.”

Tigertree, however, offers a more hands-on shopping experience. The owners designed the store as a way for guests to spend time discovering a well-curated collection of quirky possessions. High-touch surfaces have been a hot-button issue in regards to the spread of COVID-19.

Josh was hopeful in his letter that he and his wife can deliver the “best gift store on the Internet.” Tigertree does have plans to reopen a brick and mortar location sometime in the future.

Starting today, all Tigertree apparel will be discounted by 10 percent. You can use the code ByeStore10 if you are shopping online. Use the discount code TAKE25 to take off an additional 25 percent.

For those wanting to shop in person while the store is still in business, the owners are asking customers to come in one at a time (or in groups of five) and to sign up ahead of time here. There are currently shopping dates available on July 16, 17, 18, and 21.

He’s a celebrity to Columbus Crew fans, but he didn’t even watch a soccer game live until he was in his late 70s or early 80s. Now those same Crew fans have a chance to wish Henri Cronagle a happy 100th birthday.

Cronagle, grandfather to former Crew player Alex Cronagle (now with Birmingham Legion FC), earned his fame through his gregarious support of Alex’s teammates and the warm hugs he shared with them before the game.

Originally, the World War II veteran planned on holding a birthday party Saturday with 150 guests at a local VFW.

While COVID-19 has wrecked his plans, it has given the wider community a chance to recognize Cronagle’s contributions as a former member of the Coast Guard, a carpenter, a father, friend, and fan.

His daughter-in-law, Karen Cronagle, is organizing a campaign to have Henri receive birthday cards from all those who have fallen in love with his affable smile and zest for life. You can join the campaign here:

Cronagle says he is already receiving 5-7 cards a day from all over the country.

There is an additional effort underway to organize a parade of sorts through Cronagle’s neighborhood Saturday. Details are available here for those interested in participating:

The family is also asking people to consider giving to Honor Flight Columbus, an organization created “to honor our nation's senior veterans with a trip to Washington, D.C. to visit their war memorials at no cost to them.”

Cronagle voluntarily joined the Coast Guard shortly after the attack on Pearl Harbor Dec. 7, 1941. He ended up serving there himself, working in port security. He was later shipped to the Hawaiian island of Kauai to perform a similar role there. Following that came duties on a Coast Guard fireboat.

After his military career, he went home to Warren, Ohio, worked in carpentry and raised a family, including the aforementioned grandson who spent time with the Black and Gold.

Before the pandemic, Henri would wake up every day at 6:30 a.m. to meet a group of around two dozen regulars at McDonald’s for breakfast. He’s been unable to meet with that group of friends, and the man famous for his hugs hasn’t been able to share one for a while.

However, that hasn’t dimmed his enthusiasm. When asked what his favorite memory of the past century has been, he had a quick answer: