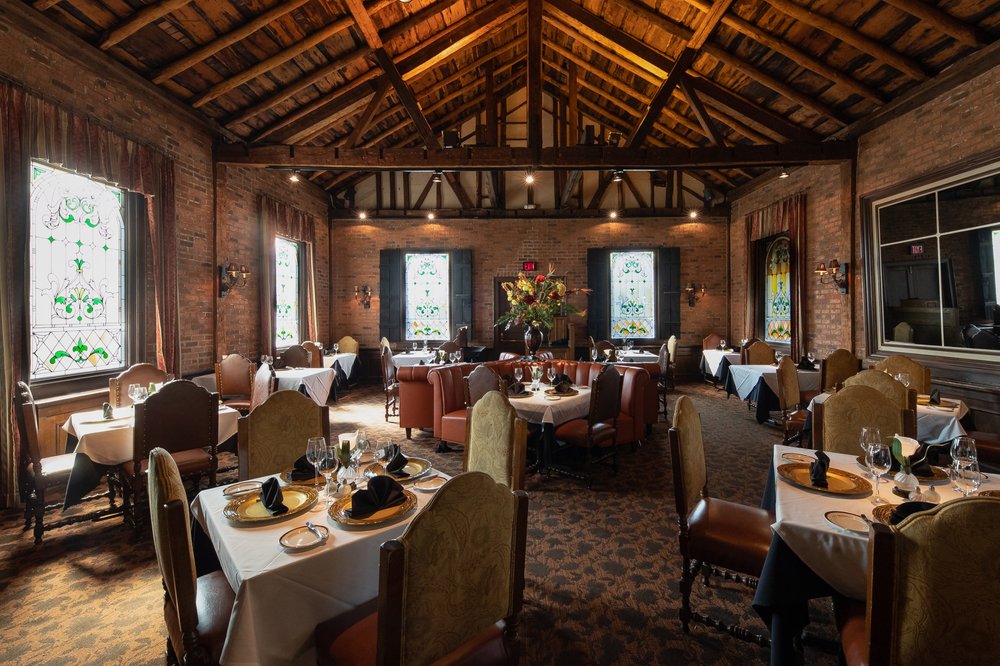 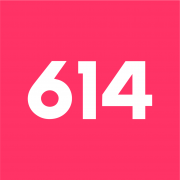 Eating at The Refectory is a visual treat that is only exceeded by flavor. Everything about the restaurant is a work of art. The entrees and plating are second to none and the restaurant itself was once a 19th century church. You might spend as much on your meal as you would an iPad, but there’s simply no better place to splurge.