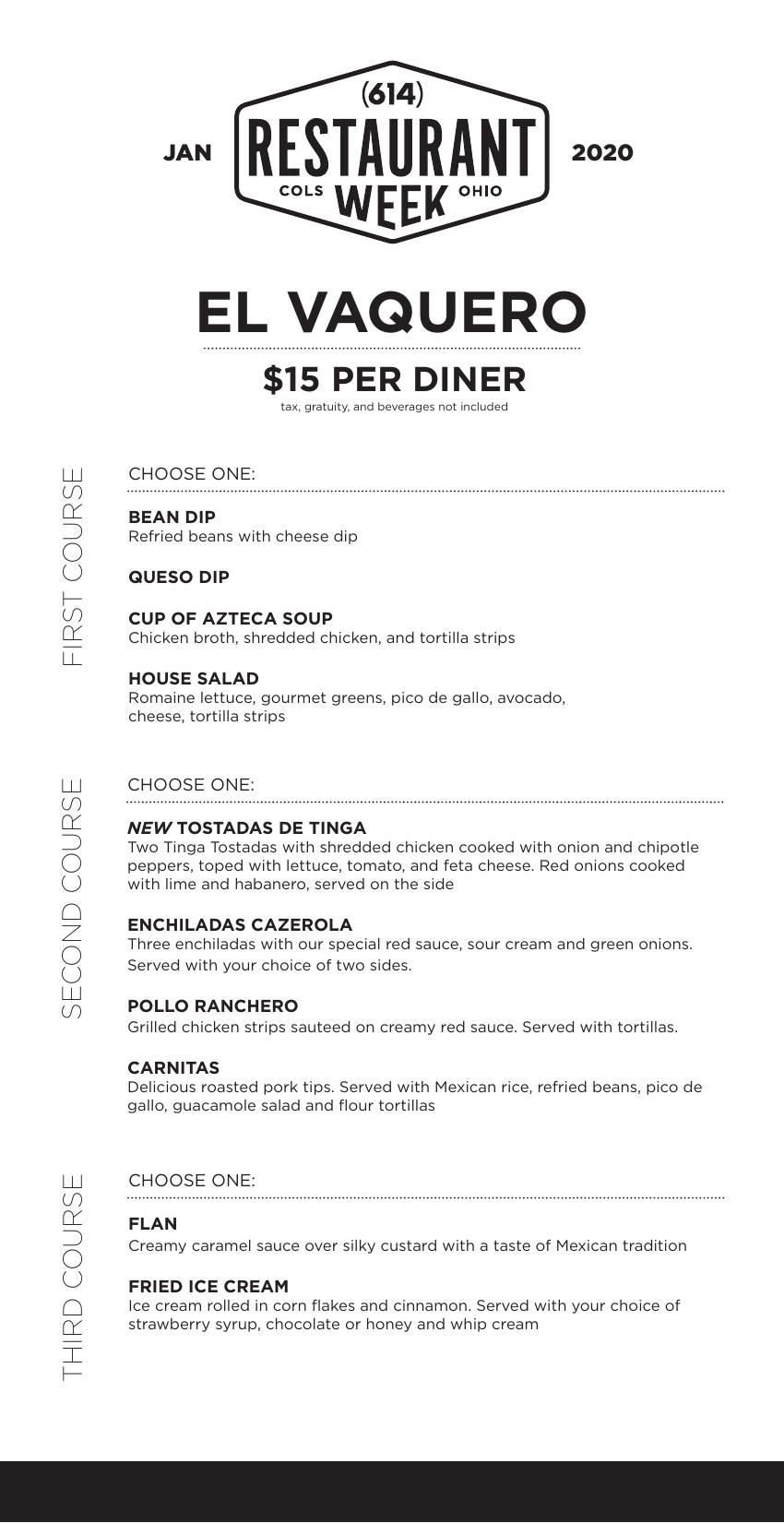 The recent and unexpected death of an Upper Arlington police officer is being investigated as a suicide.

According to 10TV per the department, Officer Brian Brown died at his home. The impending coroner's report will determine official cause of death.

"It is with great sadness that we report one of our officers, Brian Brown, died unexpectedly at his home last night," wrote the City of Upper Arlington Police Division on Facebook. "Our thoughts are with his family and friends during this difficult time."

Brown was a 10-year veteran of the department.

Michael Weinman, Director of Government Affairs for the Fraternal Order of Police, told 10TV more needs to be done to provide resources to police offers, whose daily lives often involve stress and trauma.

Know someone who may be having thoughts about suicide? Resources for help can be found here.

In a groundbreaking scientific breakthrough, two cheetah cubs have been born through in vitro fertilization and embryo transfer into a surrogate mother at the Columbus Zoo and Aquarium.

While the cubs’ biological mother is Kibibi, the cubs—one male, one female—were delivered on Wednesday, February 19 by Isabelle (Izzy).

Izzy, a first-time mom, has been providing great care to her cubs at this time, reported the Columbus Zoo in a release.

“These two cubs may be tiny but they represent a huge accomplishment, with expert biologists and zoologists working together to create this scientific marvel,” said Dr. Randy Junge, the Columbus Zoo’s Vice President of Animal Health. “This achievement expands scientific knowledge of cheetah reproduction, and may become an important part of the species’ population management in the future.”

According to the release, attempts to artificially inseminate cheetahs often have not been successful, with the last one occurring in 2003. The achievement at the Columbus Zoo brings the potential to help ensure the survival of cheetahs in their native range.

“I am very proud of the team for this accomplishment,” said Jason Ahistus, Fossil Rim Wildlife Center Carnivore Curator. “It gives the cheetah conservation community another tool to use in cheetah management, both in situ and ex situ. It really opens the door to many new opportunities that can help the global cheetah population. This is a big win for the cheetah.”

Drivers parking at downtown parking meters will now have the option to pay using the ParkColumbus smartphone app starting today.

Meters will still accept coin or credit card payments, but have added the option to pay via the app as part of the ongoing downtown strategic parking plan.

Rates and time limits at meters are also changing, with the price to park at most meters increasing from 50 cents to $1 an hour. Some lesser-used meters will cost 50 cents an hour, and in-demand meters will increase to $1.50 per hour.

This downtown interchange named among “100 worst” in the nation