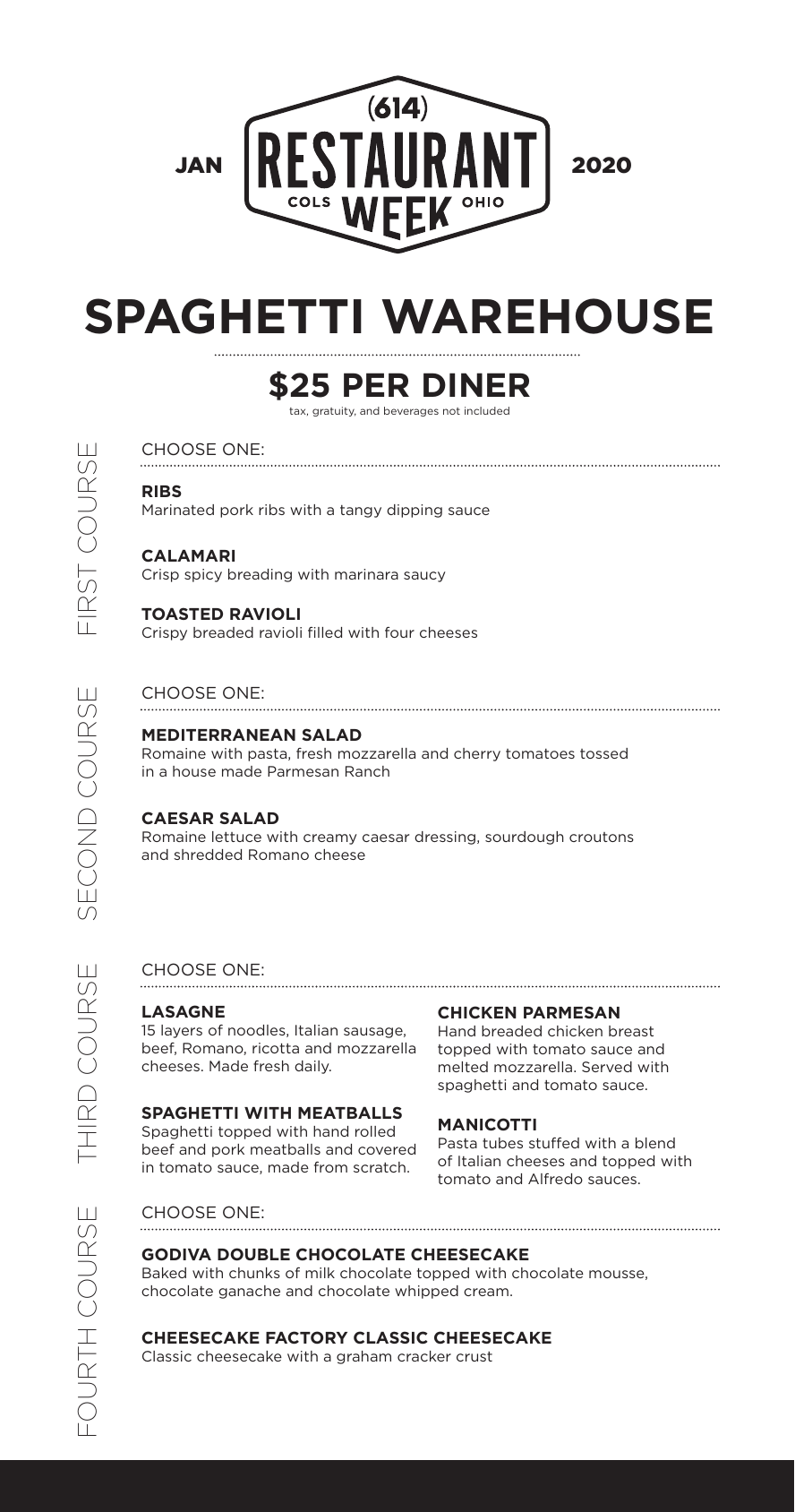 2 possible cases of coronavirus discovered at an Ohio University

Two students at Miami University of Ohio are thought to have contracted the coronavirus during a recent visit to China, according to 10TV.

First discovered in Wuhan, China, around 4,500 cases of the virus have been reported in that nation, with 100 deaths attributed to the illness. So far, only five cases of coronavirus have been confirmed in the US. If confirmed, the Miami University students would be the first in Ohio.

The Ohio Department of Health has declared the coronavirus to be a Class A Reportable Infectious Disease, meaning suspected cases should be reported immediately due to the severity of the disease or potential for epidemic spread.

The CDC is currently testing samples from the Miami students for presence of coronavirus. The two are experiencing minor symptoms, and are being treated in isolation in their homes.

Help COSI confirm that they are, in fact, the best science museum in the nation by voting for them in USA Today’s "10 Best Readers' Choice Awards."

Currently, COSI is in second place among the twenty other science museums nationwide competing for the accolade.

See below for USA Today's write-up on COSI:

"Visitors can turn into astronauts with the snap of the finger at this Columbus, Ohio museum by riding in a mock space shuttle. COSI offers a wide array of permanent exhibits and hosts a few traveling ones, too. If space isn't of interest, check out the museum's working radio station, or maybe take a tour of the ancient stories of the sea hosted by Poseidon himself. An outdoor science park has much on display including the 'green home of tomorrow.'"

At only 8 weeks old, the new polar bear at the Columbus Zoo has already stolen the hearts of animal lovers far and wide. Now, we've got even more news you can "Oh!" and "Aw!" over.

"I am very confident in telling you that we have...a little boy!" said Shriver excitedly."

The zookeepers shared some additional tidbits regarding the bear's development, including him fully opening his eyes.

"It's getting to the cutest stage right now," said Shriver.

The cub's growing strength is demonstrated through his new ability to nurse from his mother, Aurora, while she sits. He also has become much more playful with her in the past few weeks.

2 possible cases of coronavirus discovered at an Ohio University