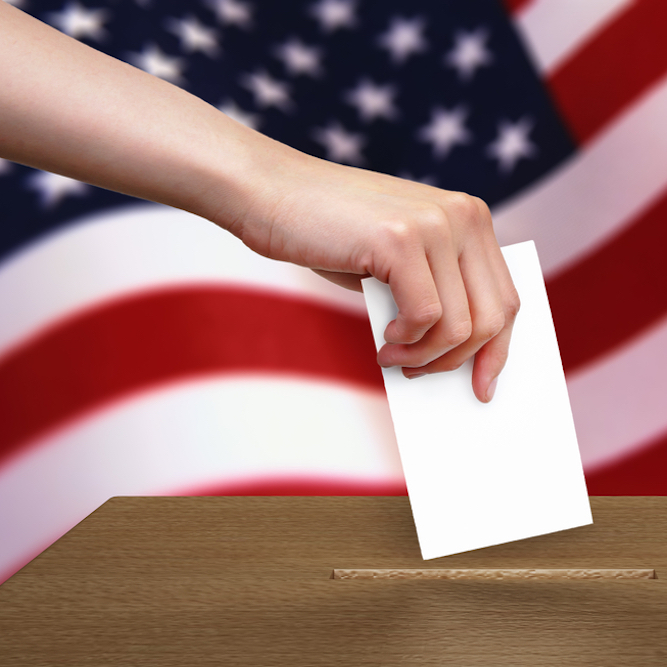 When we first started, we instantly wanted to hit the fast-forward button and make a record,” says Blake Skidmore of the humble, somewhat green, folk-rock endeavors of Old Hundred back in 2009. “That record came out right before Mumford and Sons became big, and we quickly were associated with them, so right away we were like “F*ck that,” and knew we needed to force ourselves to be darker.”

Fans of Mumford and Sons and the stomping stringed revivals of Americana hokum can likely stop reading here. It’s been five years since the formation of Old Hundred, and now they’re a completely different beast. Of course their latest album, the long-gestating but wholly rewarding, Let In the Light, still satiates anyone yearning for soft, unplugged traditionals, but Old Hundred have evolved past those early homespun signifiers and are now more inclined to kick around their sonic world like Neil Young or R.E.M. lost in the more avant garde soundscapes of Grizzly Bear and Sigur Ros.

Soon after the cycle of 2012’s Time in the Wild the band took an extended hiatus, not with a desire to escape the stage or each other, but to refresh their creative juices. Six months later, the quintet reconvened and went to writing the demos for Let In the Light at a cabin deep in the woods of southern Ohio. What they found is that this time around everyone brought their singular personalities to the fore. As a result the record is noticeably the most collaborative effort of the group thus far. While Old Hundred’s last album showed them growing a discernible skin of their own, on Let In the Light they’ve worn in that skin and sound completely comfortable playing their maudlin pop songs under the cover of left-field atmospherics and majestically stirring arrangements.

The constant juxtaposition between Skidmore’s acoustic guitar and Hal Hixson’s electric provides a layer separating the terrestrial from the depths of the cosmos on “One Good Man.” The heavy battery of Gordy Smith’s basslines and Jon Helm’s percussion match seamlessly with Chris Westra’s viola and Nate Gelinas’s shimmering mandolin melodies on the sweeping lead track “All Your Sons,” and signals from the start that the album is immersive, experiential, and much bigger than just six guys playing in a room together. They credit the expansiveness to a refined concentration, a musical telekinesis owed to the live recording sessions that dominated Let In the Light, the gnarl of distortion and feedback in the room playing as much of a role as the plucked notes. Producer Josh Antonuccio, of 3 Elliot Studio in Athens, became an unofficial seventh member of the band, pushing the group to focus on those intricacies.

“Josh will hear something none of us will hear and instead of just pushing a button, he’ll actually find a way to make that sound,” says Skidmore of Antonuccio’s incredible awareness during the sessions. “Not only does he understand when you need to put a microphone on the bottom of a trash can, but he also has a great pop sensibility in the best way. In that ’60s way.”

What truly rises above the new din in Old Hundred’s sound on Let In the Light are the voices. The “all-join-in” philosophy adhered to in their approach to songwriting also permeates the harmonies, the live experience, and the darker, insular themes present on the album.

“There are a lot of references to voices coming from somewhere else. Whether that’s an angel ascending from somewhere to destroy you or a voice calling you out into the woods,” says Skidmore of the dark themes that inspired this batch of songs. “There are all of these external callings from other space. Not sure why we were writing about that, but ‘Casey’ is a very specific account of a guy from an affluent family who had schizophrenia. The story culminates in the day when the voices in his head finally get him.”

Old Hundred have no immediate plans for the future. No never-ending tours or aspirations to ascend out of the family they’ve established in Columbus. They’re not even sure if there’s another album to come. But again, that’s not the point. There are no prophecies spoken on Let In the Light; they’d rather just meditate in the current miasma of songs they’ve created this time around. What comes next is merely fate.

Old Hundred will be celebrating the release of Let In the Light with two nights (11/7-11/8) at Brothers Drake Meadery. For more information and to download the album, visit oldhundred.bandcamp.com.