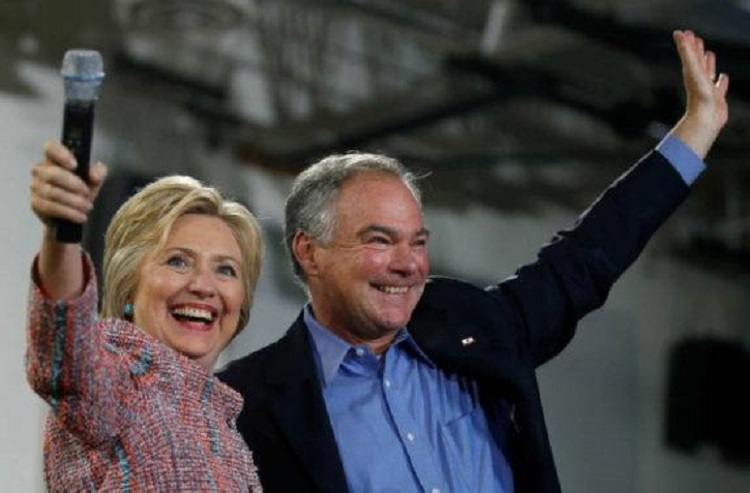 Turn The Table On Love

Think about the last time you had a great idea.

Think about that overwhelming feeling, no matter how humble you might be, that you’ve just unlocked something that must be immediately shared with the world.

For example: Now, all of my friends know how proud I was to put leftover chili on my eggs in the morning. It was a game-changer—in my house, at least.

It must be what Ruth Milligan and Nancy Kramer feel like everyday.

In the last five years, the two Columbus women have turned one great idea, the launching of TedxColumbus, into a birthing pod for thousands, spotlighting our city as one of the earliest adopters of a symposium forfor viral thinkers that now includes more than 11,000 events worldwide.

Milligan, the speechwriting expert, and Kramer, the influential advertising mogul, are clearly gifted communicators, but what they’ve done with TEDx goes beyond typical public speaking forums. They’ve created, and carefully curated, a living, breathing platform for ideas, one that can take on a life of its own via videos of the talks accessible online—essentially becoming publishers for a digital age.

It’s a platform we’re more than happy to align with for this month’s cover story, “What’s the Big Idea?” (page 74). After all, it’s identical to the mission we have for every issue of (614)—connecting you on a deeper level with the people and ideas that, in today’s culture, might otherwise just be a blip in your social media feed.

Even as a magazine editor, the TEDxColumbus stage illuminated so many thinkers with whom I was unfamiliar. It’s easy to do a quick roll call of the entities that make up Columbus’s core engine of science, technology, engineering, arts, and math—Battelle, Ohio State, the Columbus Museum of Art—but what I really love about an event like TEDxColumbus is the way it humanizes those entities. Whether it’s due to the overwhelming scope of what they do or the fact that their work is sometimes cloaked from the public by myriad special clearance levels, Battelle, to many, is just a building and a name. To Chad Bouton, it’s ground zero for a revolutionary new way to help victims of paralysis. The same could be said for the CMA, where Cindy Foley is constantly looking for fresh ways to get people to interact with the space.

More than anything else, TEDxColumbus puts the city’s great thinkers on a stage where they can disseminate their ideas efficiently and in a way that resonates culturally.

And notice I didn’t say “best” or “biggest.” It would be easy for an event like this to stick mostly to the aforementioned research giants and let them power the train. Instead, you’re offered an arena where artists and teachers and musicians and dancers get equal play.

It’s indicative of the current that runs through Columbus—and one that runs through these pages. Before you read about the contagious ideas of the TEDx stage, you’ll get to check in with viral Columbus sensations like Dancing Kevin (page 36), who’s vibrant, vibrating belly is as well-known in the NHL as any Columbus Blue Jacket on the roster, and after that, you can read about Sylvie Mix (page 122), the Columbus teenager who used a hashtag to not only get out of a punishment but to bring money from around the country into the Mid Ohio Foodbank, where it will feed multiple local families.

It extends beyond these pages, too. In Stock & Barrel, the third edition of our new food and drink quarterly out later this month, you’ll be introduced to Josh Hara, who has made worldwide news by doodling brilliant artwork on discarded Starbucks cups.

And that’s really what moves so many to action in Columbus; the notion that our own creative ideas aren’t just fit for local consumption, but that they could truly make an impact—however small, however whimsical—on a global level.

Now, if you’ll excuse me, I’ve got to go brainstorm a bigger, bolder breakfast.