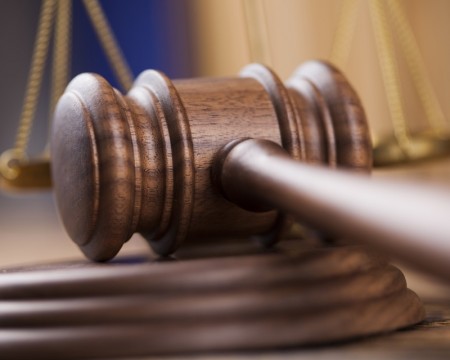 I was a jock in high school.

I was a nerd in high school.

Those two statements are equally accurate. It’s just that I was in the lower echelon of each clique, leaving me in the unique position of feeling unaccepted by both classic high school social strata.

To use sports parlance (which I understand would have been lost on the traditional nerd), I was a classic ‘tweener: not smart or creative enough to fit in with the nerds, and more intellectually capable than your average jock. But apparently my breathtaking ability to score roughly 2.1 baskets per high school basketball game was enough to fool everyone into thinking I had been categorized properly.

It was only as an adult that I realized I should have picked sides a long time ago and saddled up with the nerds, with whom I truly belonged.

I’m not trying to go all Zooey Deschanel on you here and give you the “adorkable” schtick, retroactively attaching myself to modern nerd culture because I was a vaguely fun-loving, impossibly goofy yet misunderstood oddball. What I’m trying to say is I missed out on the opportunity to acquire better training for what I was destined to be, which was a giant goddamned Nerd.

Bear with me, if you will, and consider my nerd application, via this body of evidence:

That’s not to mention that right out of college I became a sports writer and a standup comedian, which along with comic book geek and scientist could form some sort of Nerd Voltron. In case you didn’t notice, I just made a Voltron reference like it wasn’t even a big deal.

Which brings us to the present, where the lines of distinction between nerd pursuits and pop culture trends have long since been blurred – how’s your fantasy team doing? – and people have more posters on their wall of DeGrasse Tyson than Mike Tyson.

This issue is dedicated to nerdier pursuits, and moreover is a tribute to the nerd’s ascension into the mainstream. Legos and leather jackets carry the same timeless cool in our new world, a place where we can all live in perfect harmony, jocks, nerds, and everyone else, hand in hand.

Except for people who like The Big Bang Theory.