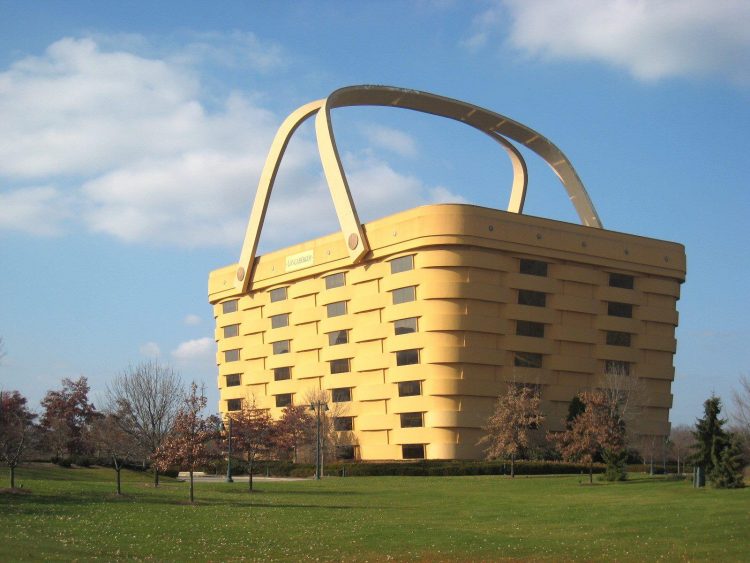 Despite your religious affiliation or lack thereof—and regardless of which side you’re on in the always escalating “War on Christmas,” it’s difficult to deny the innocuous magic that comes from a sighting of Santa Claus this time of year.

Be it basking in his throne, flanking the food court at your favorite mall, or hoarding a plate of cookies in your living room, Santa is an icon that still displays the purity and philanthropy that is indeed the reason for the season.

His origins reveal a conglomeration of folklore that ranges from stories of child-eating demons and Finnish goats, but Santa as we know him, in America, today—the figuratively time-traveling, gift-giving, jolly elf who makes camp at the North Pole—is thought to have emerged in literature around the early 1800s. The first sighting of a department store Santa came in 1870 at New York’s Herald Square Macy’s, and 144 years later, that tradition lives on.

During the day, John Mahaffey works at Columbus’s public defender’s office, but every Christmas you can find him moonlighting as a freelance Santa Claus. Making house calls, church visits, and spending a few nights at Delaware’s Fantasy of Lights reviewing lists in the “Santa Hut,” his authenticity and love of the role is unmatched by your average Nick at Sears. In our brief conversation, Mahaffey admits that those mall Santas do make lucrative amounts in the four-to-five weeks they are in demand, but he’s certainly not in it for the money. By the time we say our goodbyes, there’s a sense that even though the image of Santa is just as fictional as Jesus or Godzilla, the idea of Father Christmas is inherent in Mahaffey’s goodwill.

What made you want to become Santa Claus? When I was a kid, my parents had Santa come to the house a few times and I remember that memory vividly. That’s just a tradition that I wanted to keep going.

How did you get started in this line of work? Several years ago, back in the ’80s, I knew someone else who portrayed Santa and he would travel around to different sites one day out of the year. He had an entourage of elves and I started off as one of his elves. About six years ago, his schedule was tapering off and we weren’t making as many trips as we had, and I decided to start portraying Santa myself.

Did you have to go through any training to be Santa Claus?  Not any formal training, but that experience I got all of those years was more than enough to prepare me.

Is the level of authenticity something that you think should be in place or are you alright with just anyone playing Santa? Well I use my own beard and keep it year-round, so that definitely helps. Certainly it’s more realistic to wear that facial hair, but not everyone chooses to do that all year long.

Is there a preference as to where you like to do this or a particular place where you’ve had the best experience?  I’ve always liked the home visits the best, especially when families bring in relatives and cousins, so there’s usually a good crowd. It’s much more informal and intimate.

So when you’re Santa, do you play the role of the “real” Santa Claus or are you one of Santa’s many helpers? My stock response is, “What do you think?” The kids usually say that they think I really am Santa and I tell them, “I think you’re right.”

Have you ever been noticed outside of the costume as Santa? No, not really. But I do get asked a lot, especially this time of year, if I am Santa or if I portray Santa.

I had to ask. What exactly do you want for Christmas? Well, I guess just for the kids to be happy. How about that?

Is there anything else you’d like to add about your life as Santa? Well, I’m surprised you didn’t ask about kids peeing on my knee. That always seems to be a popular question and the answer is yes, it has happened to me before. But I’m not going to stop just because of that.

Should you want an “authentic” visit from Santa Claus this holiday season, you can reach Mahaffey directly for your upcoming event at (614) 262-9518. The Delaware Fantasy of Lights runs through January 4th. More information can be found by visiting alumcreek.com/fol.

And if you’re feeling Santa-esque, you can always donate toys to the Salvation Army of Central Ohio at co.salvationarmy.org/CentralOhio.