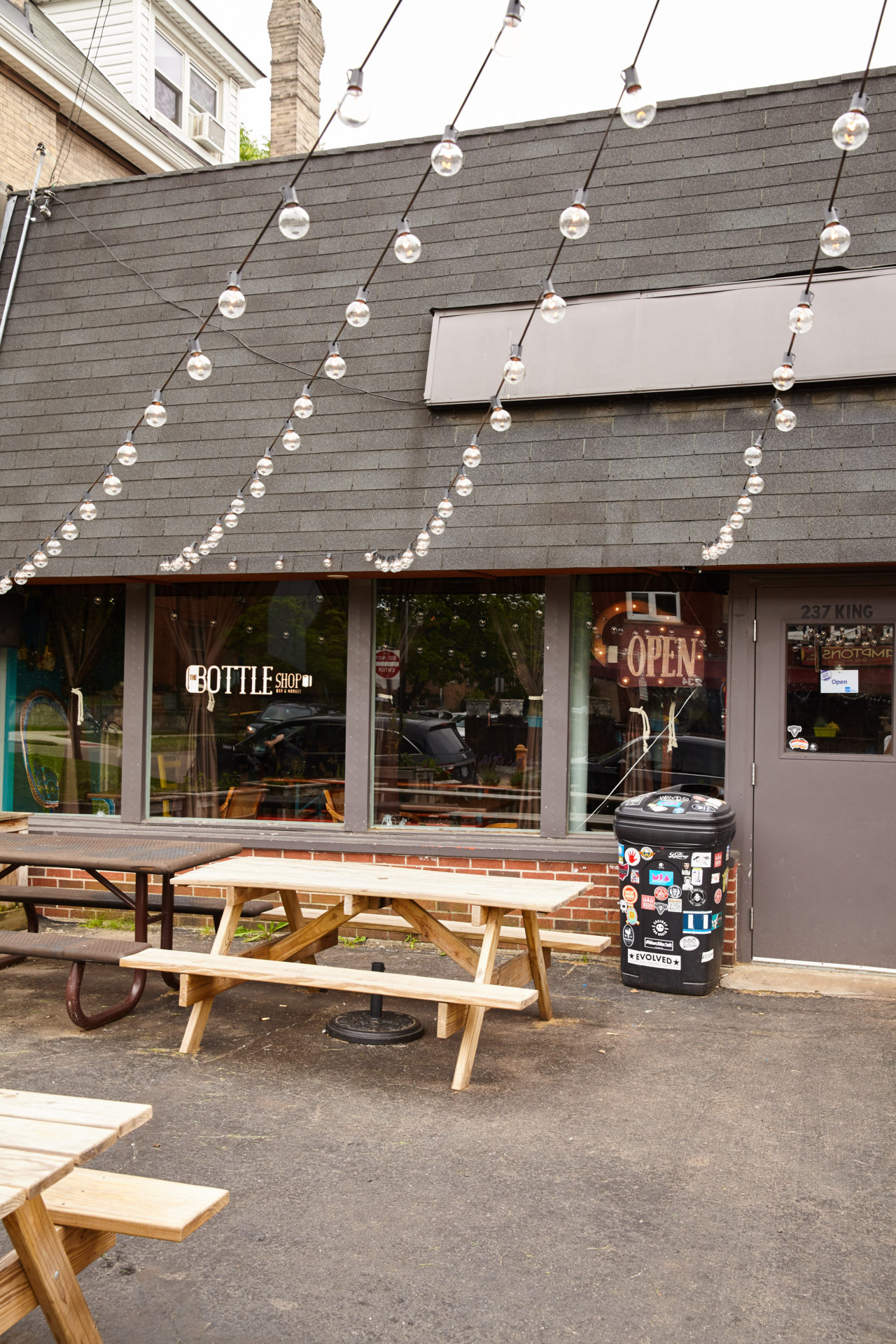 It’s almost sundown on the Tuesday after Labor Day, and I’m sitting at the border between summer and fall, that weird period of Ohio living where temperatures fluctuate so rapidly that the needle on your thermostat bounces back and forth like a metronome.

Between sentences, I’m saying goodbye to yet another summer, wistfully drinking a sweaty pint of Jackie O’s Razz Wheat and reflecting. It was another vacation-less summer for a busy magazine editor, but then again, I did take my belly on quite a trip. While my friends were posting pictures of their toes in the sand or, inexplicably, the wing of an airplane, I was eating and drinking just about every damn thing I could get into my big fat face.

Remember a while back in one of these letters when I told you that it’s a myth that food writers just get to eat and drink cool shit all the time? Well, I realized I inadvertently tried to dispel that myth the last three months, treating Columbus like an all-inclusive culinary dream package.

Yes, I’m aware that perhaps if I wasn’t spending all my money on cocktails, and double IPAs, and burgers, and brunches that my travel budget might be in better shape, but whatever… go with me here—I’m reflecting.

Perhaps it’s because sifting through these photographs and narratives becomes such a consistent presence during my summer that I treat them like the things other people experience on the road. Remember before Facebook and Instagram when people got back from trips and it was understood by some unspoken social contract that you were to sit with them while they narrated all their scenic snapshots, like the one of them by the Grand Canyon wearing a fanny pack. Think of this edition of Stock & Barrel like that, except, you know, not nearly as boring.

Maybe you’ll pick up this magazine and see me out and about, and I can gleefully point out all the things we did:

Ooh, here’s a good one: these are of me and my bartender friends pretending to have an office party in a bar, where the drink menu came in manila folders, the limbo contest was fueled by Jäger-based cocktails, and there were Xeroxed pictures of butts on the wall. Oh, you guys should totally go sometime. It’s amazing.

Oh, this is a good one, too. You’ve never heard of Dee W. Iye? The best-selling Tupperware salesperson dressed in drag? Oh, you must check it out, you just must!

Well, you’re gonna love the story on this one: this was a day when I thought, as a lead-in to our section about music and food and drink, I would recreate the cover of Abbey Road with a local brewer, baker, chef, and a server. We considered Nirvana’s Nevermind—no one would go nude.

Why is there a spread of illustrations of fake food truck with musical puns for names? Oh, you just had to be there…

Well, I’ll let you flip through the rest yourself. Enjoy Columbus in the summer through the images and stories of my staycation.

Wish you were here.