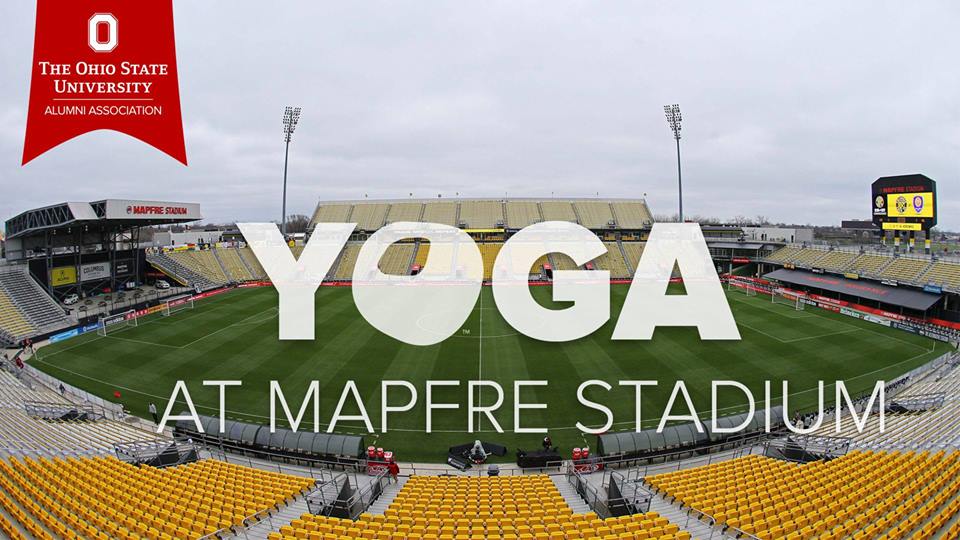 At the culmination of each cycle for the Columbus power trio—the latest being putting the finishing touches on the band’s third record, tentatively titled Abandon Ship!—guitarist and vocalist Geoff Spall is a man possessed. But not so demonically or spiritually, more, Friendly Faux are physically and mentally enthralled by their own sonic grooves.

“It’s very organic and open-minded,” says Spall, who, along with bassist Charis Yost and drummer Brandon Morit, formed Friendly Faux from the ashes of Seasonal Help. “It’s heavily influenced by being under the influence. We’re a three piece because that keeps it very simple. The riffs come from improvising together and through grooves, then we run with it for a while until we can attach hooks to it. It’s not a set structure, it’s a ‘sex’ structure.”

All joking aside, Friendly Faux already appeared locked in with the release of last year’s gnarled, hyper-charged, and surprisingly melodic Three Lefts. While songs like “Going Going Gone” and the thrifty raunch of “Now You See Me” are glaringly indebted to heady hard rock, from Queens of the Stone Age to Monster Magnet and ’90s grunge saviors Nirvana, the last 12 months have found the band honing in on their own voices.

“It’s been really wacky this time around,” says Yost about Abandon Ship! “It hasn’t been that fast-paced, like we’ve done the first couple of times. It’s more deliberate and concise. We’ve given ourselves time to tailor it to be exactly how we want it to be and to sound.”

“It’s dangerous rock and roll. An exploration in dynamics and darkness,” adds Spall. “I like to take risks and do nothing else but think of music, girls, and gin and tonics.”

That dedication, ahem, “possession,” has paid off. Though working with Adam Smith during the last throes of the famed Columbus Discount Recording studio on their debut in 2013 preemptively pegged Friendly Faux as a “lo-fi” band, the slightly slicker and coolly focused Abandon Ship!, recorded with engineer Andy Sartain at Oranjudio, posits Friendly Faux as going for the golden ring. Once, the self-deprecating nature of the band made them outcasts, but now they have little trouble finding their way onto oddball lineups at any and every club in town, subliminally finding a way into the local scene’s collective consciousness.

“Recently we’ve been doing pretty well in that aspect,” says Spall of Columbus’s sudden appreciation for Friendly Faux’s frequent shows and play on CD102.5’s rotation. “Years ago I never thought a band like us would work on the radio, but lately the radio has picked us up, so I feel like there is that niche now for us to fill in this city. I feel like there’s a place for us now, at least until… Tuesday.”

Throughout an interview full of chain-smoking and liberal imbibing—those gin and tonics again—our conversation leads to “a particularly intoxicating event” at Brothers Drake, in which the band was cut off from drinking—and playing.

“We were enjoying their booze on stage and we just got a little carried away,” remembers Spall. “We weren’t acting out of line or putting on a bad show at all, but I think we were just a bit too loud for them.”

That behavior is perhaps a perfect encapsulation of Friendly Faux’s sound: the trio aren’t drunks, or cretins, or causalities of the “live fast, die young” cliché, but they are just as rowdy as the music allows them to be without sacrificing the pop craft within.

“If you tell us to turn down,” concludes Spall, “the crowd is going to have that much less fun.”