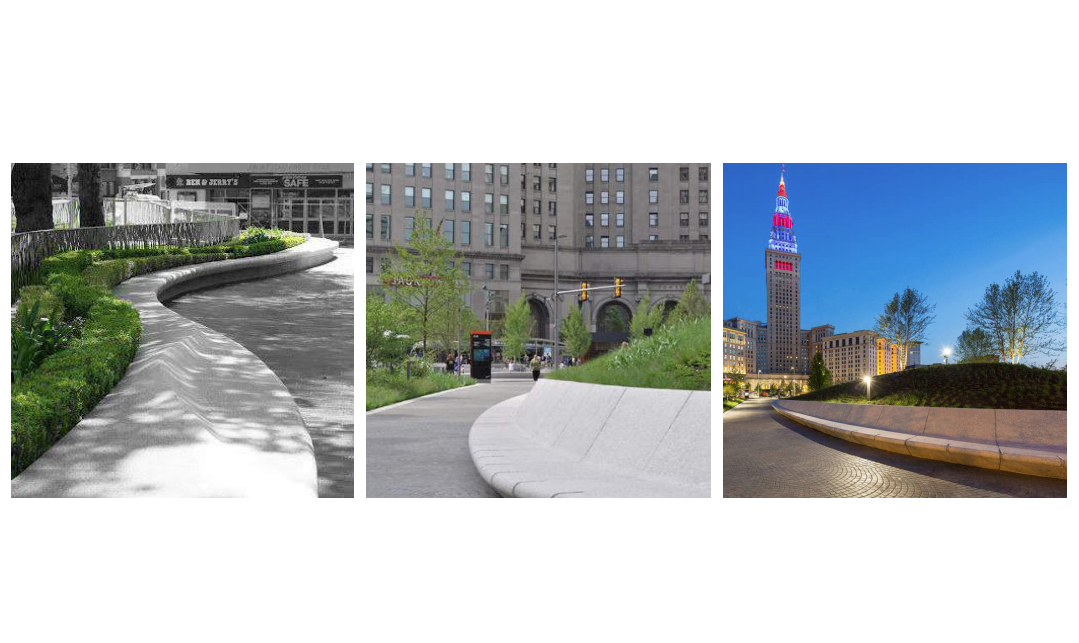 Don’t ask Alan Palomo about his “chillwave” past. As far as he’s concerned it never existed.

“That was something that was completely fabricated by publications,” says Palomo, noticeably a bit miffed by my asking if the made-up genre was dead. “It wasn’t even necessarily something that was accumulated and cultivated by the artists who were making the same kind of music at the same time. To this day I don’t even know those artists that well. My least favorite thing about making music is the categorical process that occurs when you put your music into the ether. I wouldn’t even answer that question with a response.”

It’s a fair response, mind you, as Palomo and his electronically resonant musings as Neon Indian have always been incredibly tough to view from a singular lens. The Austin native’s 2009 debut Psychic Chasms arrived as a lo-fi wash of hypnagogic squiggle and samples culled from Rundgren records and rotting 8-bit consoles. Its colorful technique garnered Palomo significant buzz and simultaneously painted him into a corner with other like-minded synth collagists like Washed Out and Toro Y Moi.

Defiantly, Palomo flattened those nonsensical “chillwave” attachments by releasing the moodier and more organic Era Extraña. Here, he was distancing himself from his peers and his basement-recorded past, incorporating bold live instrumentation and crafting a series of homemade synthesizers, which gave the songs a distinctive feel that was unique to Neon Indian. Fast forward to the present and this month’s anticipated VEGA INTL. Night School and it would be hard to trace Palomo’s work to those humble beginnings.

The album is intentionally ultra hi-fi. The guitars carry a Chic-like funk, the rhythms rooted in the extended remixes of Italo-Disco and the dubby smokescreen of ’80s goth-pop—all while Palomo’s songwriting takes center stage. It’s the result of a lengthy hiatus in which he tinkered with a purposeful aesthetic re-invention, one that he likens more to the work of an auteur director rather than a studio musician.

“Even though there are echoes of places that I’ve explored previously with Neon Indian, because I can’t help being me,” says Palomo of the new record, “it is its own cohesive statement that is meant to be this weird little movie of the misadventures of a musician in New York—which has been my life for the past five to six years. To me it’s kind of like Scorsese’s After Hours meets Airplane. A screwball comedy about night time in the city.”

In this transformation Palomo made another stylistic left-turn by retiring his dance floor side-project Vega and folding it into the universe of Neon Indian, a move that makes perfect sense in the realm of Night School, where Daft Punk vamping goes hand in hand with Palomo’s psychedelic leanings. He’s even put aside the analog veneer of his recent past, preferring to hunt the ends of the earth to find the sound that fits his vision for this particular journey.

“There was a very untamed quality to the home-built instruments that I’ve used before and they just didn’t fit here,” says Palomo. “It was more about playing with genre as an instrument and wanting to attain very specific pieces in order to play around with time and place. Instead of building my own stuff, it was waiting very patiently to come across very specific synthesizers and use them in very specific spots on the record. I wanted to tap into sounds that were from the very beginning, long before electronic music really was its own platform.”

Indeed Palomo’s very eloquent and detailed descriptions of his process match the grand scope of Night School. It’s something he knows is tough to pull off on stage and something Neon Indian has struggled with since inception, but for this tour, Palomo and his dedicated crew have worked extra hard to achieve.

“It’s a blessing and a curse when you write studio records that are difficult to recreate live,” concludes Palomo. “When I was making Night School I didn’t even think about that until I turned in the album and then I thought ‘Oh shit! How am I going to do this?’ But what’s always been fun is when I put together a band, I’m looking for a group of people who are smarter and more capable of interpreting this than I am, and eventually we become this big amalgam that is just super fun to go see live. I think that really worked out well this time.”