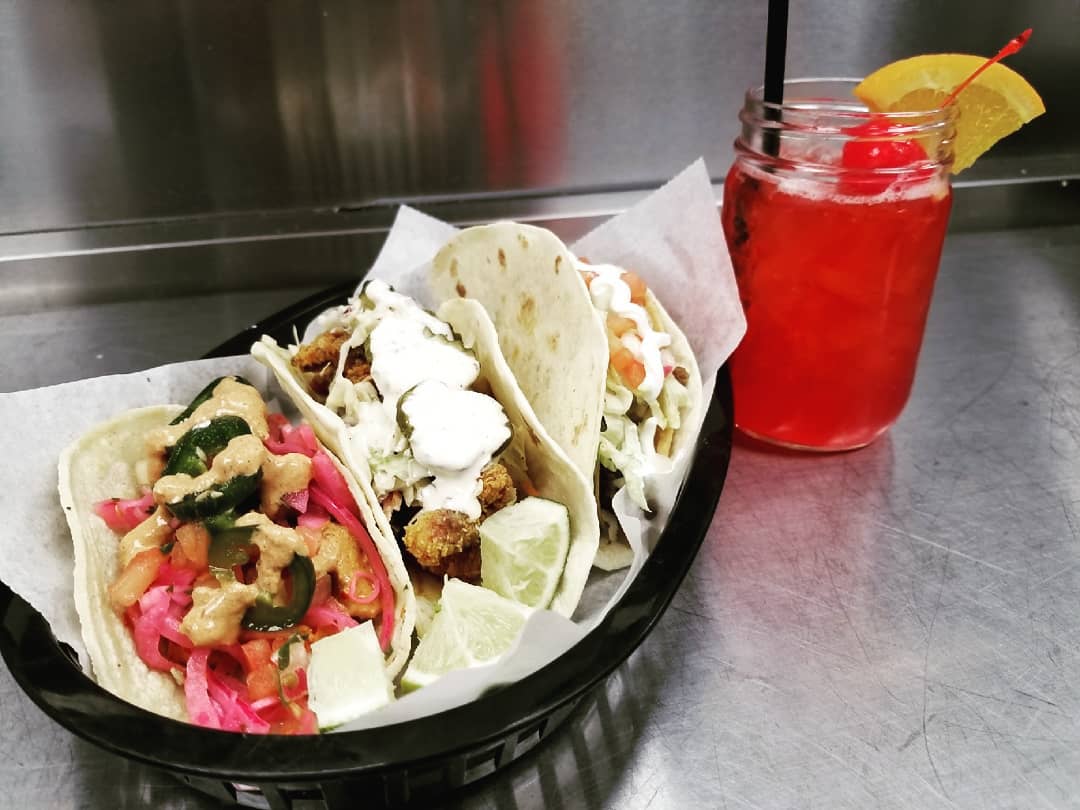 Want to be a stand-up comic? you’ll be on comedy central in no time* with JOKE-O-MATIC!

The steps are so easy you can do them without the support of any family or friends!

1. Pick the type of comic you’d like to be from the three stereotypes below.

2. Without peaking at the jokes (in blue) below, answer the prompts with the first thing that comes to mind.

3. Fill out the corresponding spaces in the joke below.

4. Perform at an open mic, and you probably won’t be the worst or craziest one there.

The creative kids at (614) are growing up and moving out.

Three months after our beloved design wiz Laura Sanders left the building, she now departs on a new creative journey—in a new city.

While she wasn’t toiling away in the bowels of our offices, Laura the stand-up comedian was honing her craft on stages in Columbus and beyond, landing feature spots on Fox’s LaughsTV, and in such acclaimed lineups as Chicago’s Comedians You Should Know, LA’s Hot Tub with Kurt and Kristen, Bloomington’s Limestone Comedy Festival, Wilmington’s Cape Fear Comedy Festival, and New York’s She Devil Comedy Festival.

In between honoring design assignments that ranged from the outlandish to the near-impossible, Laura also performed three one-woman shows live and recorded her first stand-up
album, Ohio Built Lady.

Now, she’ll take on the task of recording her second album before a hometown audience, leaving us with one last little bit of Laura before she heads off to New Orleans to, “See how weird it gets there.”

She’ll do so on the main stage of the city’s historic Garden Theater, joined by fellow soon-to-be-former-Columbus comedian Michael Meyers, who is plotting his path to Chicago after their send-off special, “I’ll Leave You With This.”

Michael has spent the last five years in the city honing his dark, silly, oddball material to become one of the finer comedians Columbus has to offer, a stark change from the early days, when he was assaulted by women after shows on two separate occasions (one woman attacked with her hand in the form of a slap, and the other with a lemon that missed the intended target by approximately 10 feet to the left). Between attacks, Meyers has performed all over the Midwest, been a finalist in the Columbus Funny Bone’s Talent Search and Go Banana’s Funniest Person in Cincinnati Contest, and helped produce the fifth and sixth Columbus Comedy Festivals.

In addition to one last hurrah on stage, both offered to leave a little extra comedy behind in the form of their Joke-a-Matic (patent pending), a fill-in-the-blank MadLib-style workbook for you to create your own brilliant bits.

When you’re done, you can throw lemons at yourself.

I’ll Leave You With This: The Send-off Special

To purchase I’ll Leave You With This: The Send-off Special tickets, download Joke-O-Matic printouts, or to enter your joke for a chance to win free tickets, visit IllLeaveYouWithThis.com