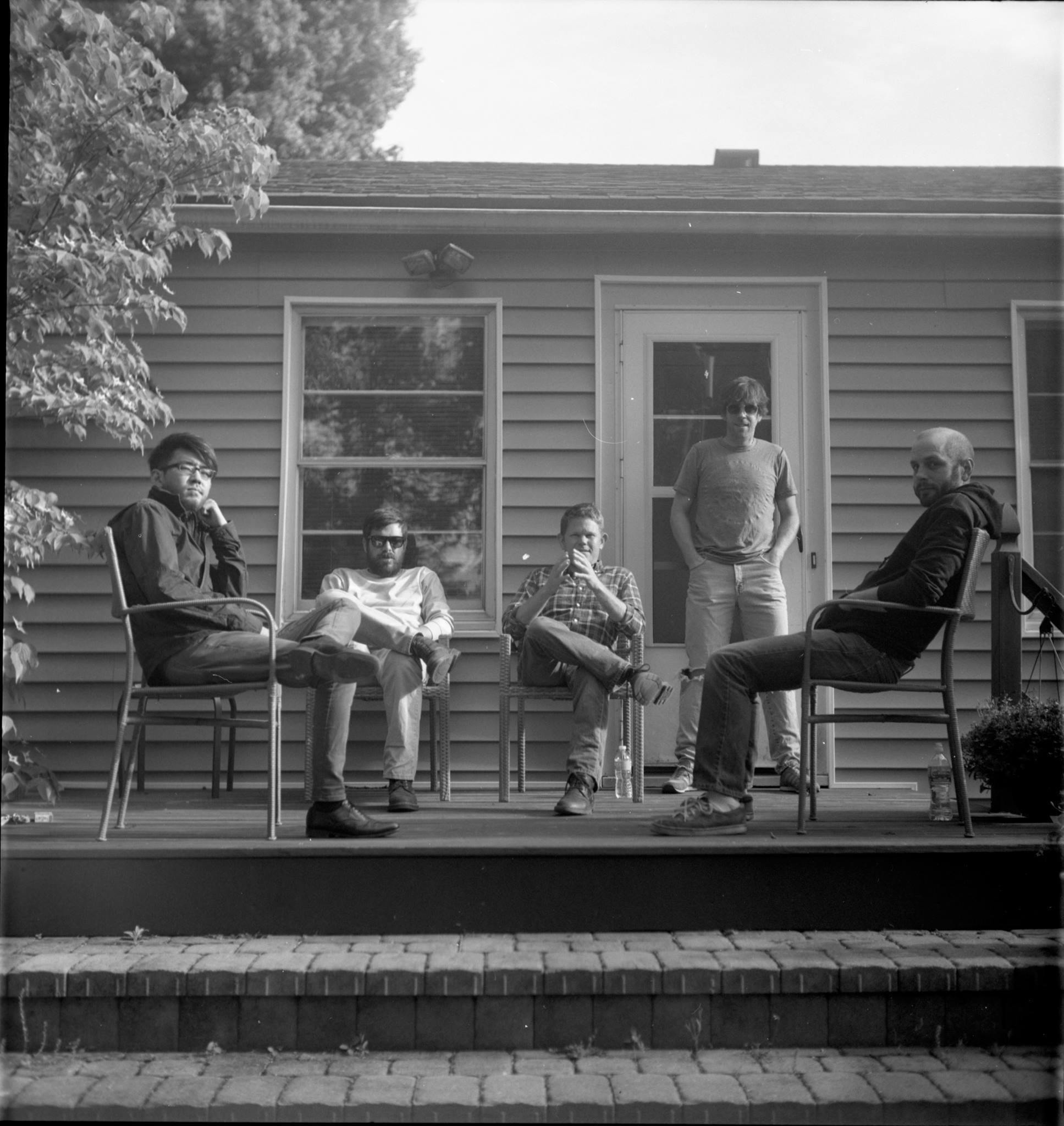 Connections sound like a Columbus band. They live here, they eat here and they probably deal with our traffic — just like everyone else. You can hear it in their music — the jangly and fuzzed guitars, the echoed and slightly muffled shouts. At the end of the day, the music has real bones to it and feels like something closer to our own midwestern version of The Wrens, but not quite.

Connections just released MIDNIGHT RUN in July and the band has been busy to make sure they ride of wave forward instead of settling on a big accomplishment. What would you do if you made half-a-dozen “Best Of” lists on your fourth album in three years? You’d probably take it easy, play some videogames, maybe take up a hobby like…jogging. Which is to say none of them did, I mean…maybe Phil Kim jogs now — not that it really matters because he isn’t bragging about it. They’re too busy moving forward to brag.

Check out their brand new video below (as of 20 minutes prior to this post.)

We talked to Connections about their upcoming show at Independents Day, a festival that’s slowly becoming Columbus’s “Big Thing” — pulling in national acts like Speedy Ortiz and Cloud Nothings. They’re not too concerned about the appeal of big time festivals though, they’re keeping it grounded.

“We’re excited mostly to be playing outdoors so Andy’s (Hampel) nephew can watch.”

So what’s next for Connections?  They just released a new video directed by Brandon Reichard, and working on some new songs to get them ready to record. To the question whether a new album is in the works, they simply said, “Definitely.”

They’re eager to start recording which is surprising given the often long gestation process of many albums. When asked what’s up next for the band they said they’re doing a live set for CD102.5 at the Big Room.

Okay, so you like their music but you want to see them live, where can you find them at Independents Day Fest? Saturday, Sept. 17th – Sideshow Stage, 5:15PM

Connections is Andy, Kevin, Dave, Phil and Mike. We’ve all been playing in bands for a long time. You can listen to their new album, Midnight Run, on spotify.