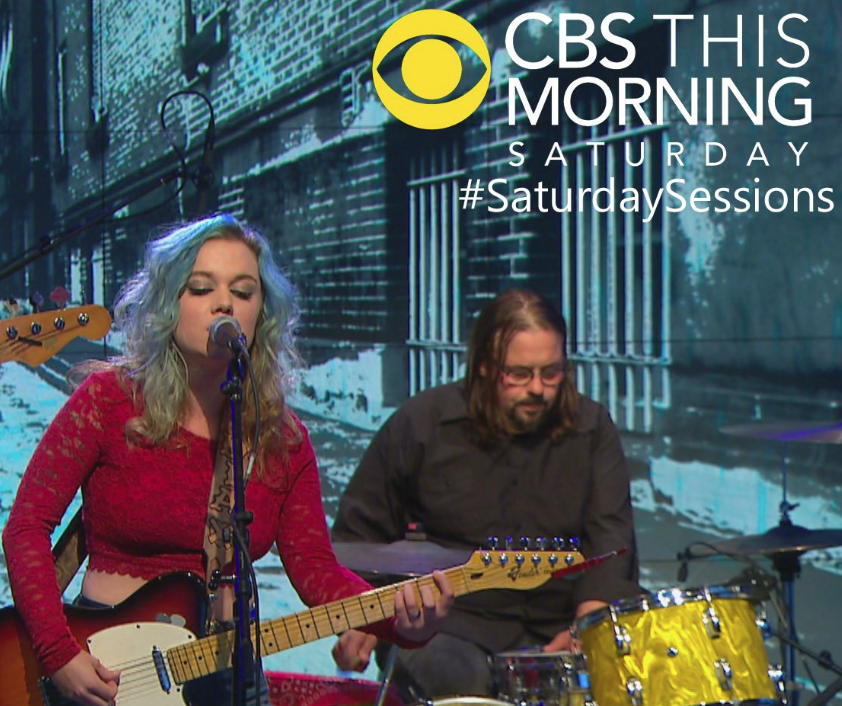 Not so local anymore Country Rock Star and general awesome person, Lydia Loveless, is playing some songs on CBS tomorrow morning.  (614) Magazine has had an awesome history with Lydia, from a 2014 interview where she dropped this truth bomb:

“I’m not sure if it’s [Columbus] sound as much as attitude. We’re badasses. We’re strugglers. So it kind of makes its way into everyone’s music and yeah, in a way, creates a sound. We’re intense people, it seems.”

After that she even wrote a column, A GAL’S GUIDE TO SUMMER BEAUTY, that is as funny as it is biting satire. What can’t she do?

You can watch her NPR Tiny Desk Concert below and awe at her awesome. She’s playing Ace of Cups on Sept. 8th if you want to see her in person. After that she’ll continue her North American tour through Nov. 19th, with a show in Chicago in support of REAL, hew 2016 Album,