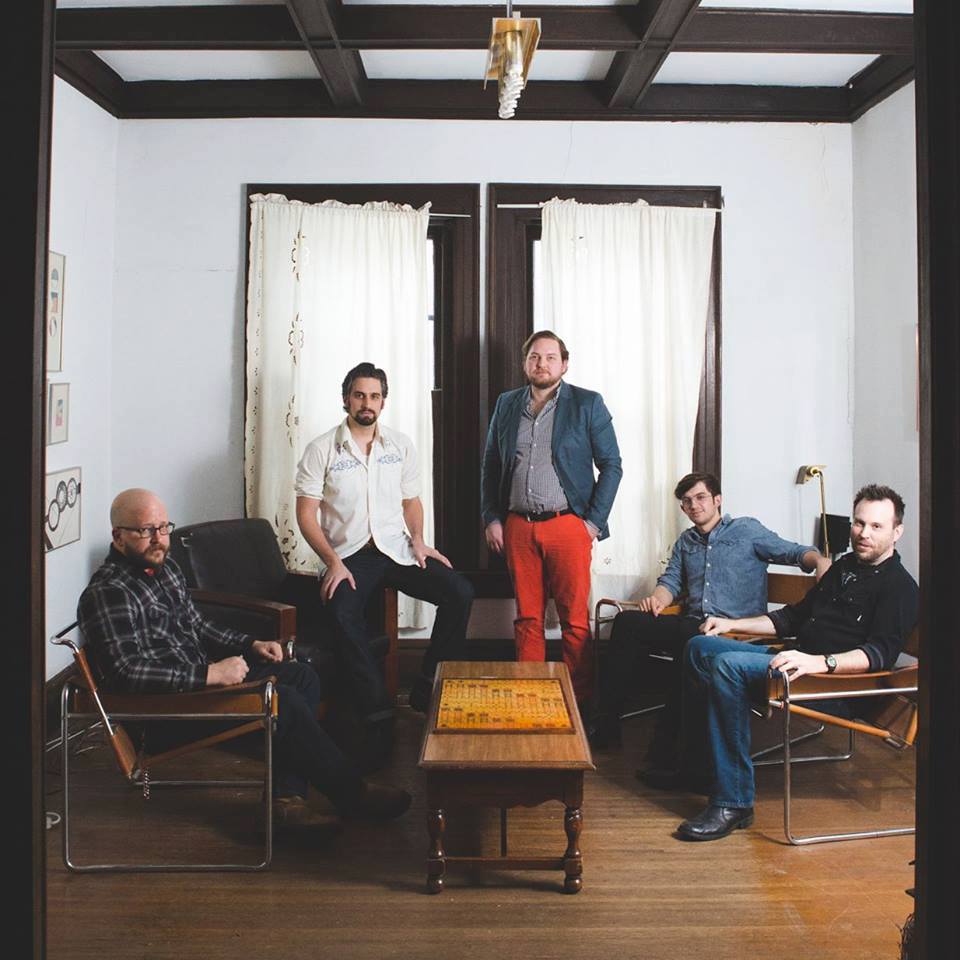 VR is Coming to Strongwater

The thing I really like about Matt Monta & The Haymakers is it lives in an American timelessness, it sounds present but rests in a place that could be from any period of time from the last forty years. It is steeped in the same kind of blue/folk traditions that birthed similar storytellers like Dylan and Springsteen — but those guys aren’t from Columbus, and that’s what makes The Haymakers different.

They were kind enough to answer a few of my questions ahead of their Independents Day Fest show.

How do you guys get involved with Independents Day Fest, how does it compare to some of the other fests you’ve played.

This is the first time we’ve played Independents’ Day, though a few of us have been active volunteering as far back as the early days when it was on Gay Street downtown.

Each festival has it’s own vibe and idea. Independents’ Day in its way is exciting because it is constantly evolving to incorporate new and bigger events and activities driven by ingenuity and guts from all sides of the arts and music community. No two years are the same and you never know what you’ll see or hear next.

Is there a new album in the works since 2015’s Where you Find Love release?

Yes, we’ve been working hard on finishing and tightening up arrangements to begin recording a new full length album in the beginning of 2017. It’s exciting, there’s going to be some new sounds on this one.

We’re also finishing up a six song EP that contains some mean full band takes and rearrangements of tunes from my first solo record. We are planning to release that in November!

Is there any unexpected influences in your sound? Something people wouldn’t expect?

The fun thing about the band is that everyone comes from different musical backgrounds and preferences, from folk and classic rock to indie and jazz. We’re drawing from the Beatles, Springsteen, Elvis Costello, Wilco, among many. We experiment and sometimes things make it through and other times they don’t, but we find common ground and create something we can be proud of. Also, people often raise an eyebrow when I tell them my songwriting is influenced by Jeff Mangum (of Neutral Milk Hotel)

What’s on the horizon after Independents Day Fest?

After Independents’ Day we’re going to be doing shows regionally in the Dayton area and northwest Ohio. I’ll be performing solo outside the Columbus area as well, heading to Baltimore in early October.

Aside from that, releasing the new EP and getting started on the next album!