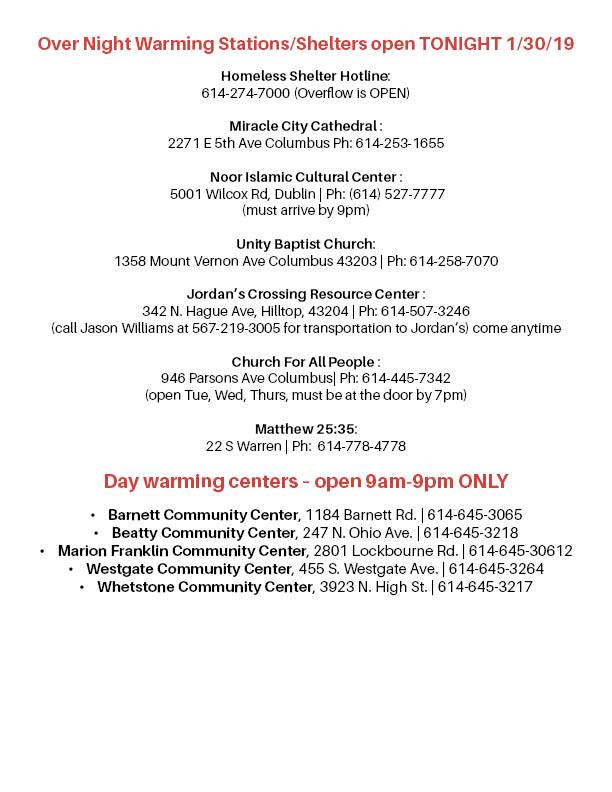 Teen survives shot to the head, testifies against attacker

In 2014, a data scientist named Matt Daniels created a diagram that visually ranked 85 prolific rappers, old and new, on a horizontal graph on their use of unique words in their song lyrics. For his data, he examined the first 35,000 words in each artist’s discography, and then used Moby Dick and seven Shakespeare plays as a benchmark.

Not surprisingly, DMX came in dead last, verifying that his lyrics are better described as a series of garish shouts than expressive poesy.

The man who ranked first beat Shakespeare by 2,200 unique words, and, even more impressively—the GZA, by 966.

The Definitive Jux veteran, Ian Bavitz, is better known as Aesop Rock, and he’s got the illest lexicon in town.

Aesop’s blend of romantic intellectualism, brooding visceral beats, and distinguishably croaky vocal flow has more or less unchanged since his admired 2001 release, Labor Days. And that is okay. Aesop’s unique sound, lyrical verbosity, and complex song structure is what propelled him into the alt-rap limelight, alongside the likes of Busdriver and Atmosphere.

In the past decade, Aesop has been busy. He has released five solo albums, four EPs, and string of side projects, including a genre-transcendent collaboration with lo-fi acoustic starlet Kimya Dawson.

Today he is touring behind his sixth full-length album, The Impossible Kid, his first solo record in four years. The lead single, “Rings,” speaks directly to Aesop’s background in fine art and his anxiety about getting out.

“Yeah, I pretty much drew like crazy growing up, and ended up getting a BFA in painting from Boston University,” he said. “I always try to keep sketchbooks around, but I haven’t really put the work in to really advance myself in quite some time. I think the musical process over the years has transitioned into what my drawing process used to be like. I am by nature the kind of person that enjoys creating in a room alone. That’s what attracted me to drawing and painting. Music was always more social, out on stage or in a room with a bunch of rappers.”

Collective experiences certainly creates unique moments and ideas, but sometimes too many hands in the pot can sour the idea soup. That’s why Aesop says that music has become more of a personal endeavor, paralleling his approach to visual art art used to be.

“I don’t feel good unless I managed to have my hand in every sound that touches the record. I want to feel like I really made the thing. I don’t want it feel like I curated a bunch of people to work on it. I want to be a craftsman, so the successes and failures are all mine to own.”

A big part of Aesop’s influence came about growing up around New York in the early ’90s. Not surprisingly, he mentions post-punk influences like Fugazi and Hüsker Dü as major contributors to his musical influences, but it’s I think it’s fair to say that his proximity to an already blossomed hip-hop city is what rendered him incapable of doing anything else.

“I was in high school from ’90-’94, which basically framed what people commonly call the ‘golden era of hip-hop.’ Combine that with discovering the Stretch and Bobbito show and I couldn’t have been happier. Learning that there was all these insane lyricists out there that you may not have even heard of, but who just had bars at the ready every Thursday night was mind-blowing to me.”

It has been four years since Aesop’s last solo record, Skelathon. Despite the hiatus, he says his creative process has stayed true to the early days: Have a thought, save it for later.

“I keep notes always, so I just have this page in my phone with a lot of lines and phrases I’ve gathered over the weeks and months, and sometimes years. Sometimes I find homes for them immediately, other times they just sit there for awhile. Beats I treat more like a job—I try to wake up, get coffee, sit down and make beats. Whereas my rhymes, they come together slower and almost everything I bother writing gets used. When I have a loop or sketch of a beat I like, I sit and piece together my notes and think of ways to connect it all.”

Aesop Rock is to DMX as Uncle Tupelo is to Tobey Keith. They both share the basic underpinnings of their respective genres, except one serves to question and expand the aesthetic while the other accommodates the demand. And that is also OK—without that dichotomy and collective influence, there would be no counterculture and no new ideas.

“The mainstream has always had phases I enjoy, and others I think are terrible—I guess that’s just music. I think being influenced by stuff is never really intentional. You hear something, you like it … it doesn’t matter where it came from. All these rap subgenres are similar—it’s all phases. If one thing is dying, another is being born, but there’s always something to find. Shit doesn’t really die as much as it just morphs into the next thing. I think there will always be little pockets for more oddball music regardless of what sound is actually in style.”