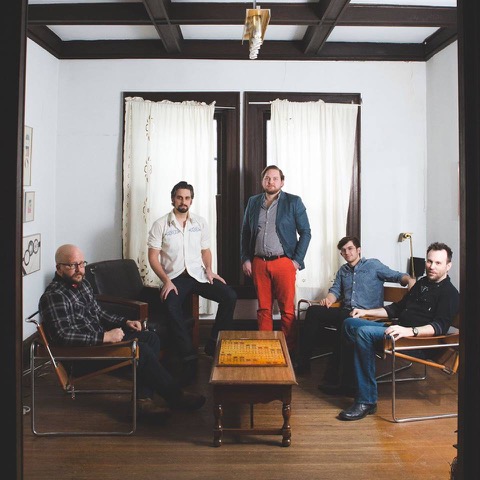 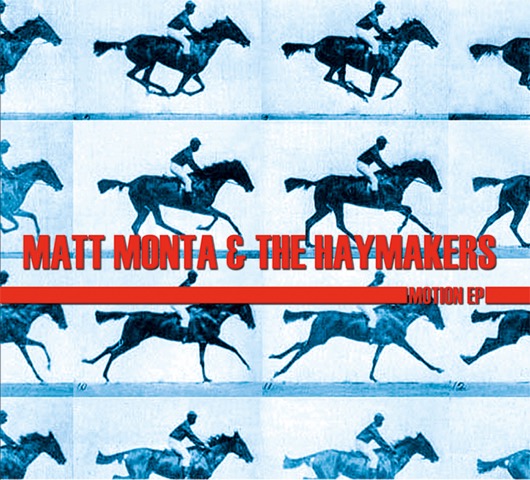 But at the end of the day, hard work’s pointless unless it’s towards something. That’s the sexiest thing about it, after all, the romantic notion that hard work pays off — the American dream. Columbus singer songwriter Matt Monta & The Haymakers’ new EP, Motion, is a testament to that ideal.

Motion is actually about a lot of things, I suppose. There’s criticism of the media in “Digging Up the Graves” and that poetic kind of love in “What Luck.” “Nadine” alone touches on celebrity, the music industry and government. But just the fact that Motion exists proves how far elbow grease can take you.

See, Motion and all the songs on it are actually just reimagined renditions of songs from American Rhymin, Monta’s 2013 solo project. It’s a determined album, giving off the grit and grind that makes Americana so appealing. I mean, there’s points in the album where you can hear the blisters forming as Monta hastily plucks his acoustic guitar. Monta’s the sole proprietor of the song and he has to work in overdrive to keep the album driving forward.

Don’t get me wrong, Monta still stays true to his roots. Motion still carries that folksy, Americana flavor. For instance, both renditions of “Small Town Kings” remind me of Appalachian dive bars and I wouldn’t have it any other way. The songs are still driving forward at top speed, it’s just that there’s more horsepower now.

By the last minute of the EP, a reinvigorated “Nadine,” it feels like the bluesy quintet is celebrating a job well-done. Vigorous drumming, swinging guitars and rising vocals give the closing ceremonies a kind of triumphant atmosphere. Even though they’re still working hard, they’re still able to kick their feet up and celebrate their hard work with a cold brewski. Drink it in.

Matt Monta & the Haymakers will be releasing and performing Motion at Rumba Cafe on Saturday, November 19.