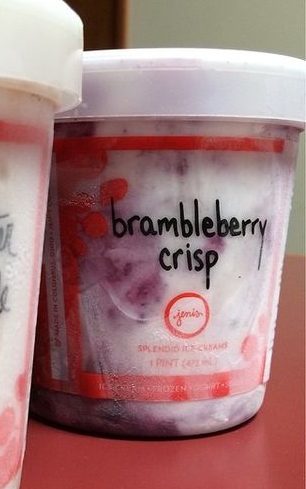 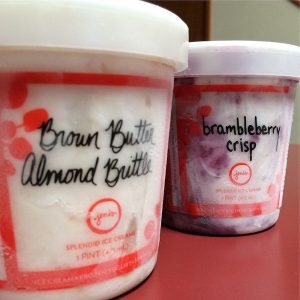 Positive samples of Listeria were taken from these locations according to the report.

Along with the Listeria, Jeni’s also had a few other violations in their facility:

The FDA said these findings from January demonstrate that “sanitation procedures have historically been inadequate to control, reduce, or eliminate this pathogenic organism from (the Jeni’s) facility.”

“Listeria is so widespread in the natural world, it will inevitably find its way into otherwise clean environments,” said Mary Kamm, Jeni’s quality leader to The Wall Street Journal.

Does this excuse three separate Listeria incidents? What do you think? Sound off in the comments below.

Jeni’s Releases Statement on Listeria Reports, “The food we produce is absolutely 100% safe.”