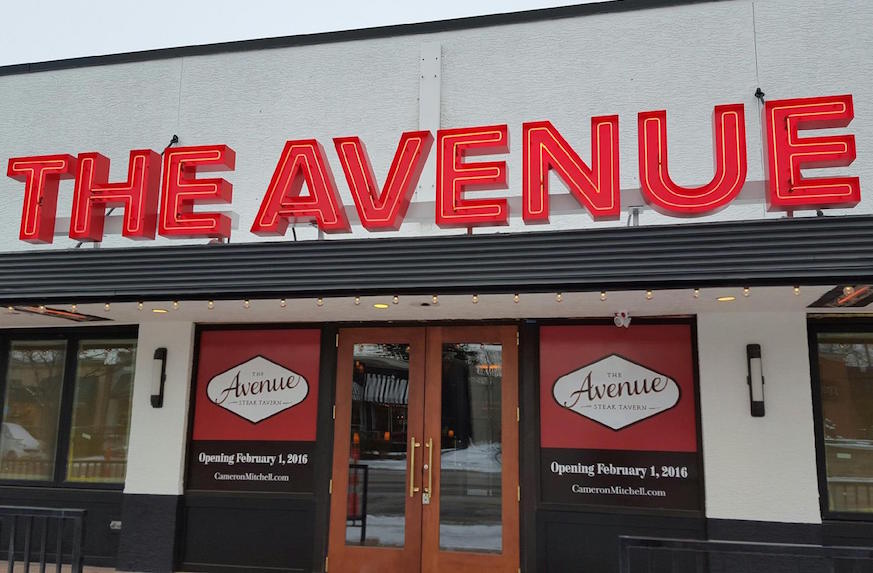 The locations will be similar in size to the first, with 5,187 square feet and 150 seats, according to developer Crawford Hoying Development Partners LLC.

The release comes days after other big changes to Bridge Park were announced, including a 150-room hotel to be completed by the 2017 Memorial Tournament.

Calling itself a ‘steak tavern,’ the boisterous red signage, red leather booths and wood on the walls give the restaurant a classy, retro vibe.

Though the menu is on the pricey side ($14 for a burger, $28-$48 for a steak), Mitchell’s restaurants are known to deliver what you pay for, especially when it comes to high-quality beef.

Expect The Avenue to become a staple of the Grandview Ave. strip in months to come.