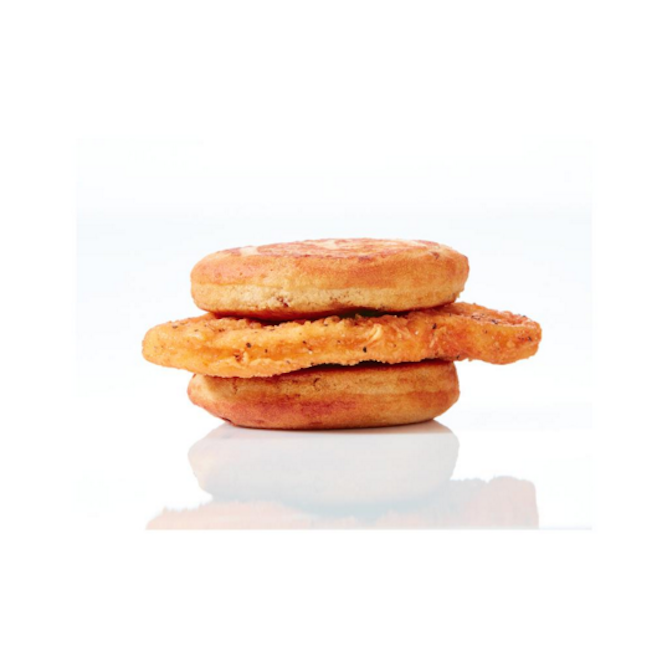 Brian Mortellaro, who owns eight local McDonald’s, might have just added a new accolade to his list of fast-food feats.

He encouraged his stores to start selling the Chicken McGriddle, a breakfast sandwich that slams a fried chicken patty between two syrup-filled pancake buns.

Both the Big Mac and the Fillet-o-Fish started with owner-operators, according to Mortellaro, and if the Chicken McGriddle gains enough traction in its central Ohio test market, it might see exposure to a nationwide audience.

Right now the sandwich is being tested at eleven area McDonald’s, and is being evaluated based on consumer taste surveys.

Whether it’s a recipe for deliciousness or diabetes (or both), the customers will have the final say as to whether or not the sandwich makes it onto the menu permanently.