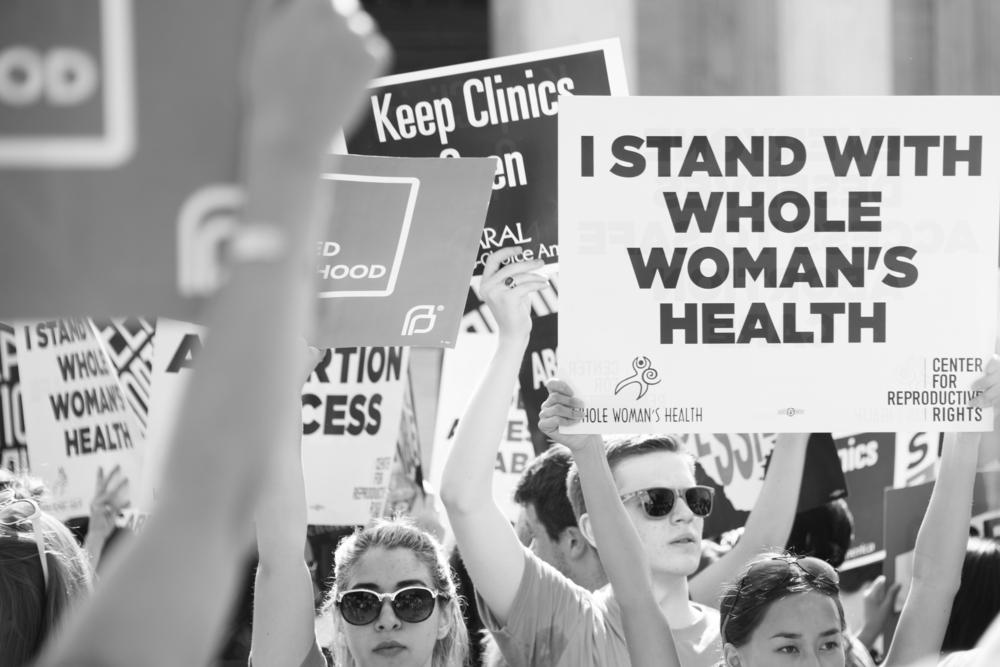 Founder’s Women’s Health Clinic, one of two clinics offering clinical abortions in Central Ohio is facing possible closure because of complicated state requirements, according to the Columbus Dispatch.

The difficulty comes from a denied extension to a “transfer agreement” that Founder’s previously held with Grant Medical Center. Upon being denied the extension, Founder’s scrambled to request an exemption to the transfer agreement from the Ohio Department of Health, which was then denied.

The health department did come through with a saving grace though — a “variance” suggested by Ohio Health Director, Richard Hodges, that according to the Dispatch, would allow Founder’s exemption from the “transfer agreement” if they hire another full-time doctor in addition to their current two doctors.

But what do all these technical words mean?

A transfer agreement is a documented understanding between a clinic and a hospital that allows the clinic to request transport to the hospital for patients in case of an emergency situation the clinic cannot accommodate, according to the American Pediatric Surgical Association. The agreement also states that each party (the clinic and hospital) is responsible for their own actions and can be held liable for those actions. This transfer agreement is currently required of abortion clinics by law to handle emergencies.

In this case, the “variance” suggested by Ohio Health would mean that an exception to the law could be approved if the Clinic hires a third doctor with local hospital admitting privileges, meaning the doctors at Founder’s can admit a patient if needed to a local hospital.

If Founder’s doesn’t succeed, Central Ohio Women’s Clinic would be the only other option for safe abortions.

This story develops as some in the city prepare to march for abortion rights today from 5-7 PM. A group called Preterm Ohio is organizing a march called “Stand Against Abortion Bans,” and will be calling to Ohio Legislators to relax rulings on laws, such as the “Transfer Agreement” that many argue unfairly restrict a woman’s constitutionally guaranteed right to a safe abortion.

To read more about Founder’s, check out the Dispatch’s article here.